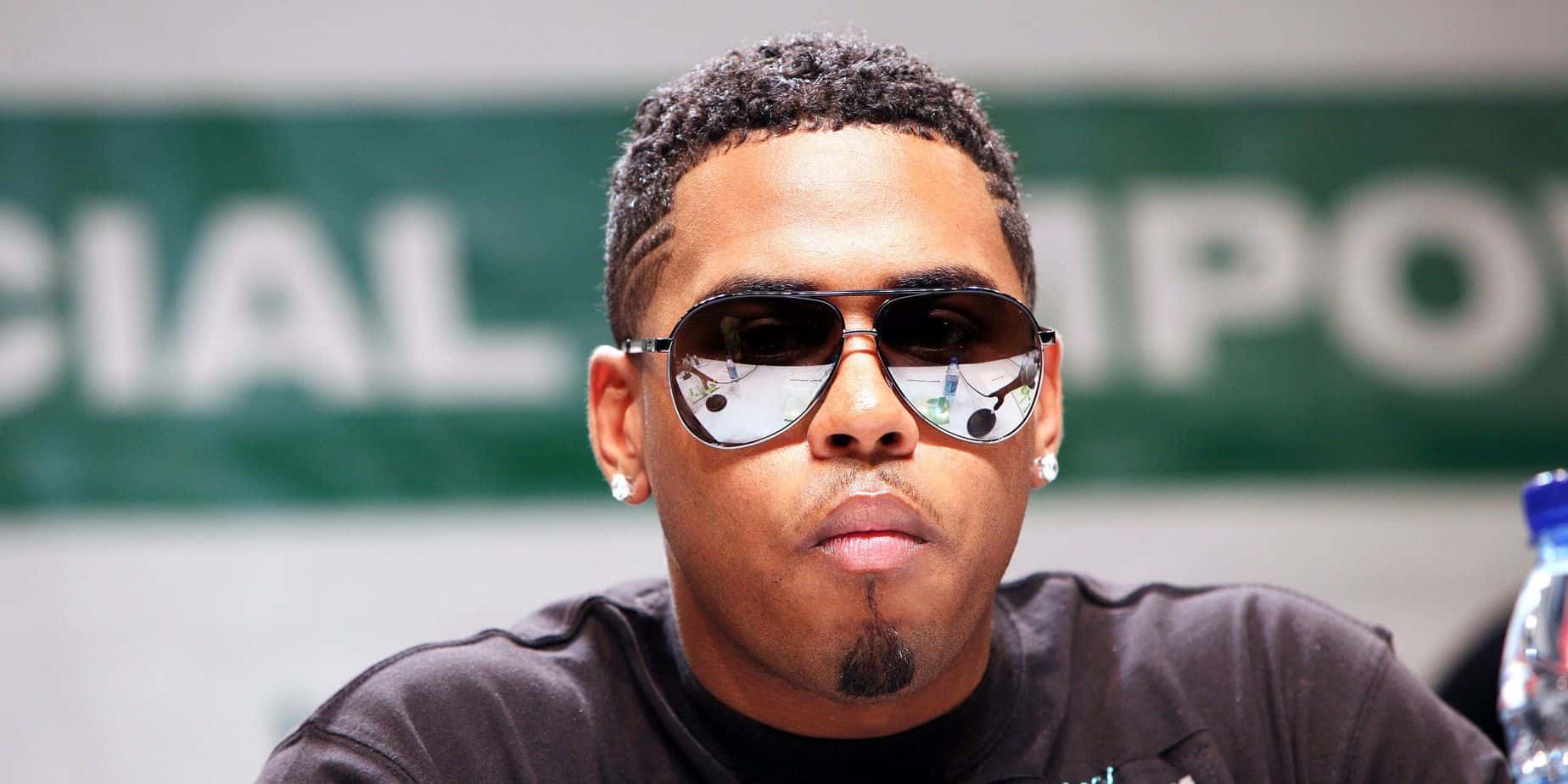 Bobby Wilson better known by his stage name Bobby V who is an American singer, songwriter and actor is listed as the suspect in a rape that allegedly happened last weekend, with report from cops.

Law enforcement made it known that the R&B singer was accused by a woman who filed a police report in Cobb County, GA early Monday, March 19. It was reported that the alleged rape occurred on Sunday, but their has not been any news on where the incident too place.

Cops say they have an open investigation into the case, so they’re keeping details under wraps for now. Bobby represent has revealed that they are pursuing legal action “against what appears to be a weak yet calculated attempt to obtain financial gain through ulterior motives in the matter.”

The representative of the singer has not stated if the victim required for money, but called her version of events an apparent false report. The rep added, “Bobby takes any allegation against women very seriously. However, false allegations damage true victims of sexual abuse.”

You will recall Bobby claimed he was the victim of an extortion plot last year, when a video surfaced online of him allegedly skipping out on a prostitute without paying.