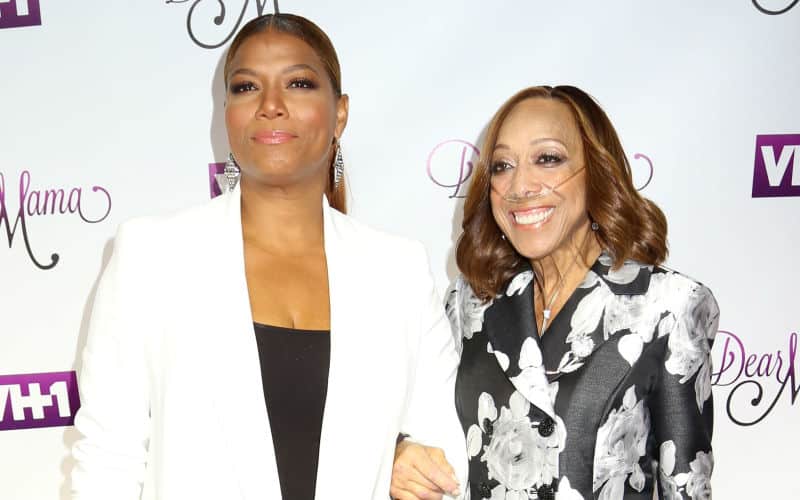 And in the statement she shared with People magazine, the rapper described her mother as a ‘bright light’ and the love of her life.

It is with a heavy heart that I share the news my mother, Rita Owens passed away today. Anyone that has ever met her knows what a bright light she was on this earth. She was gentle, but strong, sweet, but sassy, worldy but pragmatic, a woman of great faith and certainly the love of my life,” she said.

She continued, “She had struggled with a heart condition for many years and her battle is now over. I am heartbroken but know she is at peace. Thank you for your kindness, support and respect for our privacy at this time. Much Love, Dana Owens (aka Queen Latif‎ah), forever Rita Owens’ daughter.”

In 2016, the rapper whose real name is Dana Owens filmed a PSA with her mother for the American Heart Association as part of the organization’s “Rise Above Heart Failure” campaign.

watch the video below: