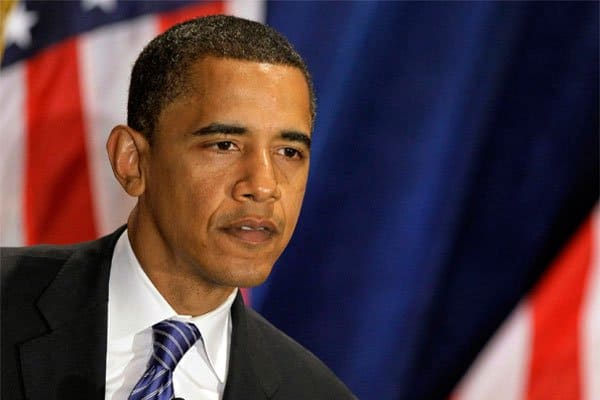 “I asked him about parenthood and he had tips that I will probably long remember,” the centre-left leader told reporters, without giving further details.

Obama and his wife Michelle have two children, Malia and Sasha.

Obama is in New Zealand for a three-day trip centred on a corporate speaking function on Thursday night organised by the NZ-US Council.