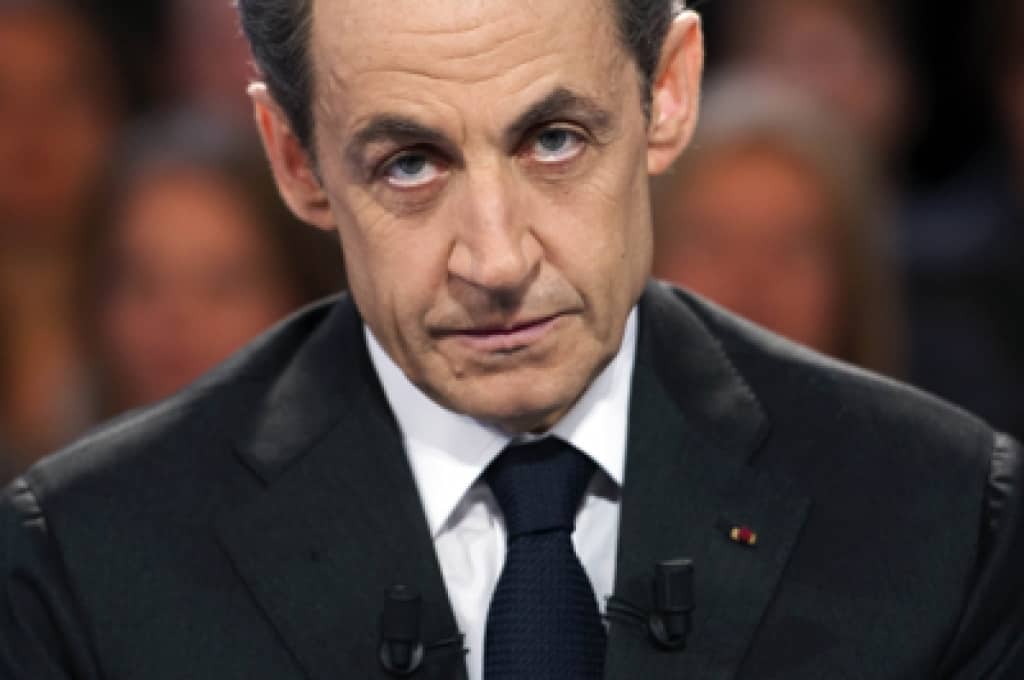 French Ex-president Nicolas Sarkozy told magistrates who put him under formal investigation on Wednesday that accusations that he got illicit Libyan funding for his 2007 election campaign were lies that were making his life “hell” Le Figaro newspaper said.

The newspaper published a lengthy account of what it said was a declaration by Sarkozy, in power from 2007 until 2012, made to investigators who told him after two days in custody he was formally suspected of passive corruption and other offences.

“This calumny has made my life a living hell since March 11, 2011,” the newspaper quoted the 63-year-old as having told the investigators.

Prosecutors are looking into allegations that Sarkozy’s 2007 election campaign was aided by millions of euros in money from late Libyan leader Muammar Gaddafi.

According to Le Figaro, Sarkozy said he was the victim of a destabilization campaign that began in March 2011, based on accusations from Tripoli and a Franco-Lebanese businessman who is also at the centre of a judicial inquiry that began in 2013 but snowballed this week when Sarkozy was held for questioning.

Naija News gathered  that France opened a judicial inquiry in 2013 into allegations that Sarkozy’s successful 2007 election bid benefited from illicit funds from Gaddafi. A former minister and close ally of Sarkozy, Brice Hortefeux, was also questioned by police on Tuesday morning in relation to the Libya investigation, another source close to the probe said.
Sarkozy, who served as president from 2007 to 2012, has always denied receiving any illicit campaign funding and has dismissed the Libyan allegations as “grotesque”.

In January a French businessman suspected by investigators of funneling money from Gaddafi to finance Sarkozy’s campaign was arrested in Britain and granted bail after he appeared in a London court.

Sarkozy has already been ordered to stand trial in a separate matter concerning financing of his failed re-election campaign in 2012, when he was defeated by Francois Hollande.