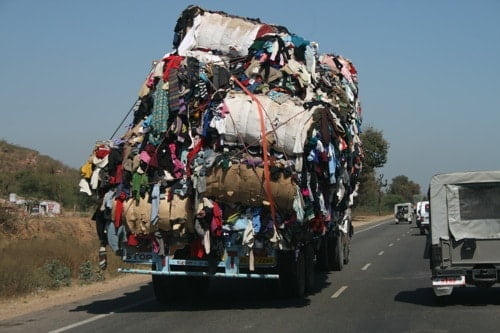 The gazette, which was put together by the Federal Ministry of Power, Works and Housing, and obtained in Abuja on Monday

For instance, one of the regulations states that “A vehicle operator who fails to comply with the standards relating to the weight or size for the transportation of hydrocarbons, explosives and other dangerous goods, commits an offence and is liable to a fine of N10m,” another regulation in the gazette, which was officially made public in Abuja on Monday, stated.

Minister of Power, Works and Housing, Babatunde Fashola, stated that compliance with the regulations would not only increase the lifespan of the roads, but would open a massive door of opportunities in the sector.

He said, “I must thank you Mr. President for finally signing the instruments of ratification as soon as it was brought to his attention after many years of delay prior to his tenure. Our compliance with these regulations will open a massive door of opportunity and prosperity of cross-border trade to Nigerians engaged in the transport business.

“All over the world, one common thread of prosperous societies is their level of compliance with laws and regulations. In those societies, you will see trucks carrying specified tonnage of cargo, because it protects the road and allows for it to be used again and again.”

He added, “Therefore, while the temptation to overload and carry more with one truck, against regulation and good practice may be appealing, it is ultimately a barrier to prosperity. Such practices may provide cheap and perhaps corrupt riches and income, but they do more damage to the roads from which the cheap income is made.

“Our ministry is convinced that voluntary compliance by stakeholders takes us further and nearer to the prosperity that is beckoning; and this is why we convened our meeting before the process of enforcement commences.”