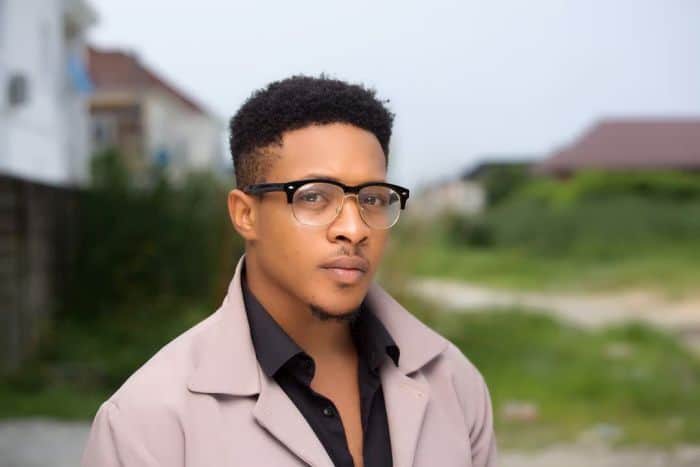 Ogah in a post on his Twitter page said Nina’s ways of handling situations in the house had distinguished her. He celebrates her for been calm and standing her grounds even in the mist of gossip and provocations from housemates.

The post came after Nina refused to insult and exchange words with Cee-c during a tough argument on Monday night. Cee-c called Nina all sorts of names on Monday night after she accused her of being a cheat over sharing of food.

Ogah defending Nina tweeted “I haven’t really spoken about Nina proper since #BBNaija began. I realized that she has a very calm way of handling situations.

“She has a mind of her own, so even when people gossip others, she is distinguished. “Regardless of anything, I see her as a winner.”