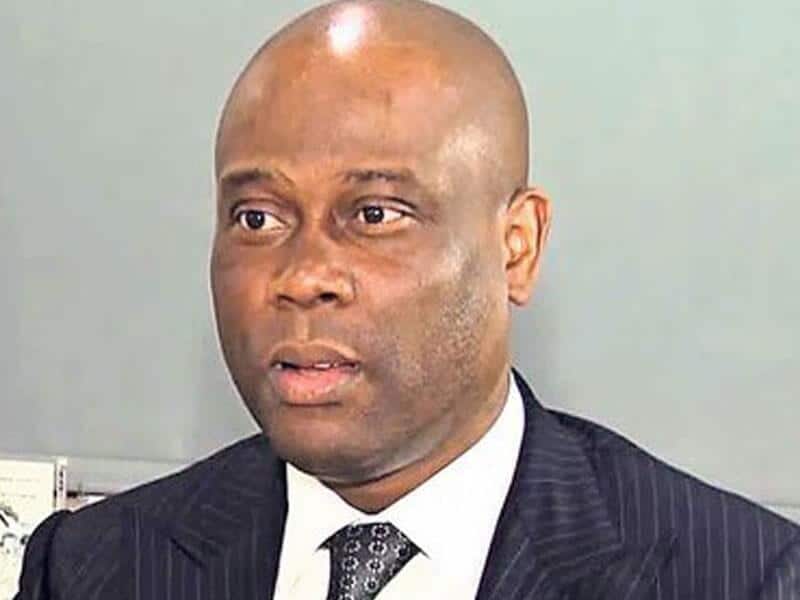 The bank’s audited result, released by the Nigerian Stock Exchange (NSE), showed that profit before tax declined to N80.07 billion from N90.34 billion in 2016.

An analysis of the bank result showed that total impaired loans and advances stood at N 101.36 billion from N36.61 billion recorded in 2016.

The board proposed a final dividend of 40k per ordinary share held by investors.

Naija News understands that the bank had earlier paid interim dividend of 25k, the same amount paid in the previous year.