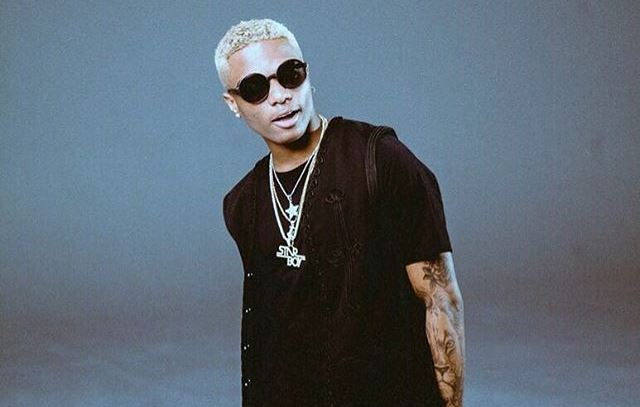 Starboy boss Wizkid has revealed his greatest desire which he has not been able to have. The 27 year old father of three boys with three baby mamas recently revealed in an interview on a talk show that as much as he loves and adores his boys, he now craves to have a girl to pamper.

Wizkid made this revelation while talking about his private life on Beat FM. He also told his host that his parents found out about his last son on the social media.

According to Wizkid, he really did not choose or design his life but things have happened. He made it clear that with the look of things, monogamy is not his thing since he already has women in his life.