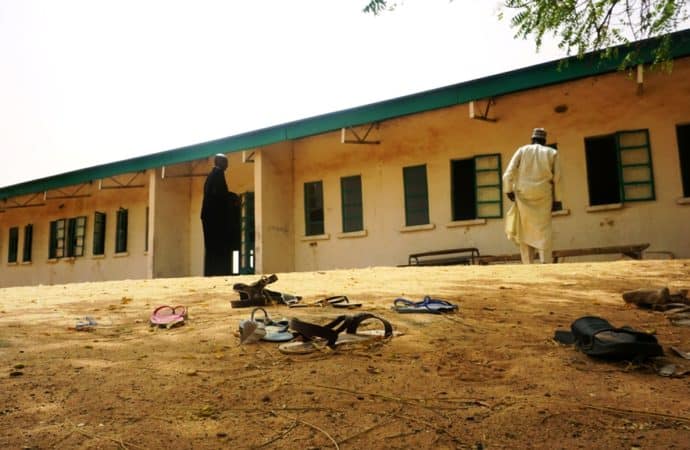 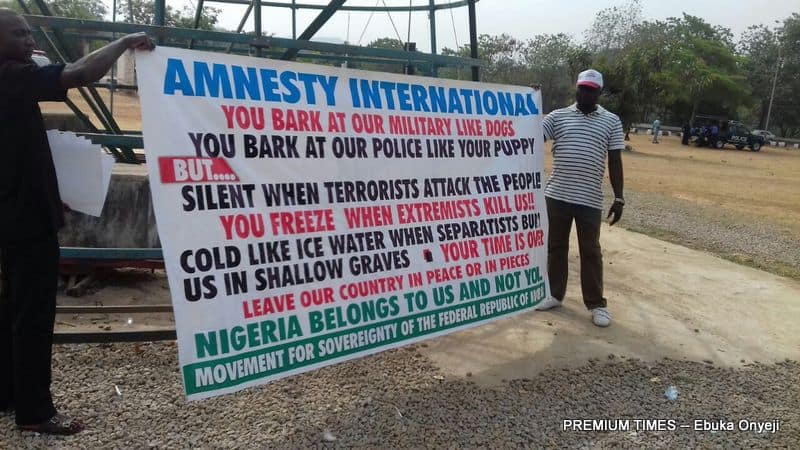 Human Rights Group, Amnesty International has accused the Nigerian military of failing to prevent the abduction of 110 schoolgirls in Yobe state despite being warned.

The statement which was signed by Amnesty International’s Nigeria Director, Ossai Ojigho, also accuses the military of failing to respond while the insurgents conducted an armed raid on government girls science and technical college on February the 19th.

“Evidence available to Amnesty International suggests that there are insufficient troops deployed in the area and that an absence of patrols and the failure to respond to warnings and engage with Boko Haram contributed to this tragedy,” the statement read in part.

Giving further details, Amnesty International claims that testimonies from several credible sources show that security forces received at least five warning calls up to four hours before the Dapchi raid. It adds that during the attack, army officials, both in Geidam and Damaturu area of the state, were again alerted. The military only arrived in Dapchi shortly after Boko Haram left.

Comparing the Dapchi raid to the Chibok episode, Amnesty International says, “Regrettably, no lessons appear to have been learned from the terrible events at Chibok four years ago.

“What happened in Dapchi is almost a carbon copy of what happened in Chibok, with the security forces failing to respond to warnings – and the same result for another hundred girls and their families”.

They, therefore, asked the Federal Government to investigate what it describes as inexcusable security lapses that allowed the abduction to take place without any effort to prevent it.

“The Nigerian authorities must investigate the inexcusable security lapses that allowed this abduction to take place without any tangible attempt to prevent it,” Ojigho said in the statement.

Amnesty International also said further that it gathered testimonies from multiple credible sources showing that the Nigerian army and police received multiple calls up to four hours before the raid on Dapchi, but did not take effective measures to stop the abduction or rescue the girls after they were taken by Boko Haram fighters.

The sources told Amnesty International that a list of Nigerian security officials who were alerted on February 19, before and during the raid on the Government Girls Science and Technical College.

The sources and eyewitnesses in Dapchi confirmed that approximately 50 Boko Haram fighters arrived in Dapchi in a convoy of nine vehicles with Arabic inscriptions on them, seven Landcruiser trucks, one Hilux and a Canter truck