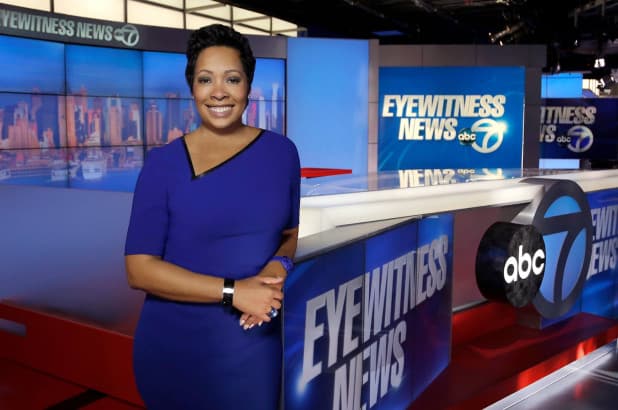 In an email sent out Monday afternoon, gotten by Page Six, WABC/Channel 7 boss Camille Edwards let her staff know of her decision to resign following deaths in her family.

“As most of you know, the last six months have been extremely hard for me. I lost two of the most important people in my life during a short period of time,” she wrote. “That kind of loss forces you to really look at your own life. I’ve spent the last few months on bereavement leave thinking about what’s next for me and opportunities I want to explore. I’ve made the really difficult decision to leave my post at WABC.”

Edwards ended her email expressing how “proud” she was of everyone’s work during her time at the station.

Both Edwards and other WABC boss Dave Davis reportedly left the company following a “reverse racism” scandal in which a sports reporter, Laura Behnke, filed a discrimination lawsuit against them, claiming she wasn’t promoted to the main sports reporter position because she is a white woman. Behnke later left WABC in New York when her contract expired.

Matthew Lamattina, another employee, filed a separate discrimination lawsuit against Edwards last October. More info had it that the NY State Division of Human Rights dismissed the charges that he had claimed.

It was also learned in December Edwards had taken a leave of absence to deal with family matters, but a source close to WABC told us in February that she had actually been “banned” from the office and wasn’t actually on leave. However, a separate source told us that Edwards simply extended her leave.