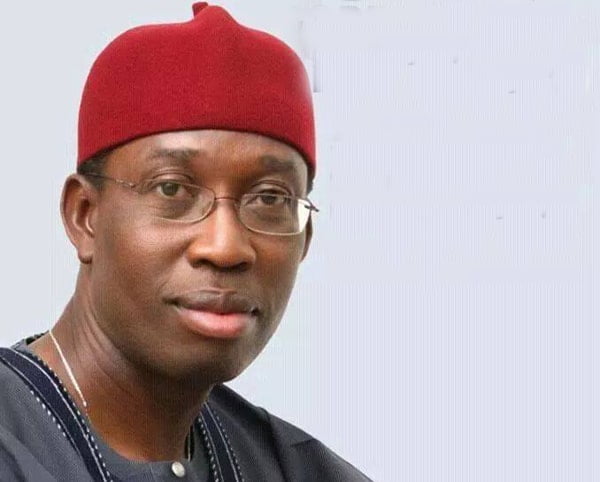 At least four farmers who were on fishing expedition have been reportedly shot dead by suspected Fulani herdsmen in Delta State.

The  incident, which was said to have occurred over the weekend, has resulted in palpable tension in the area, as other members of the fishing expedition reportedly  sustained different degrees of gun wounds from the attack.

The governor, Ifeanyi Okowa, had told the AIG to urgently mobilise police operatives to the area to prevent a breakdown of law and order

A Source told Punch that the score of persons who escaped the attack with gun wound were currently receiving treatment at undisclosed hospitals within the state.

Their bodies were found in a bush in Uwheru community, in the Ughelli North Council Area of Delta State.

A senior Police officer at the Ughelli Police Area Command, who also confirmed the incident, disclosed that the corpses of the deceased were recovered from the scene of the incident on Sunday.

The President General, Uwheru community, Ogarivi Utso, also confirmed the killings, adding that their communities were under siege by arms wielding herdsmen who have prevented their people from visiting their farmlands.