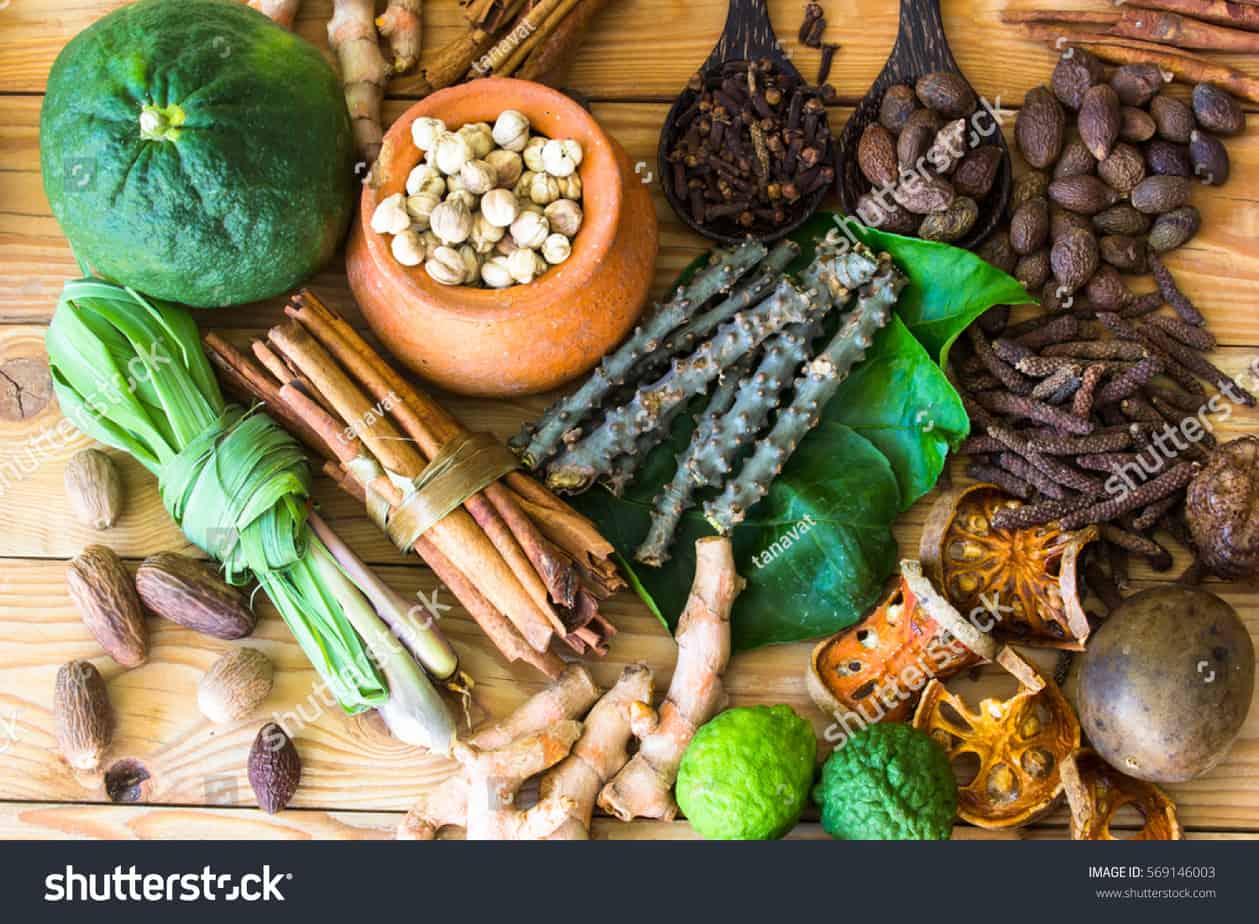 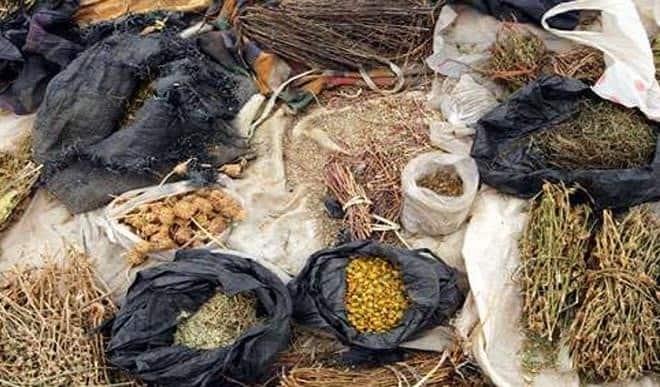 A medical expert, Dr. Stephen Aderemi of the University of Ilorin Teaching Hospital, has warned that the increased use of local herbs is dangerous to the health.

Aderemi in an interview with Newsmen today 20,March, explained that not all the plants reported to be useful were harmless.

According to him, as viable as plant can be, if taken excessively, they can cause damage to the kidney and result in death subsequently.

He said that many of the available herbal products being marketed in the country had no clear statement of content, adding that there was no information to show that they were certified by a recognised medical body.

“Herbal medicines contain toxicity and the risk that comes with it outweighs its benefits. That is why Nigerians need to refrain from its consumption, in order to prevent health mishaps.

“I pity some patients who go after traditional medicines for their ailments without knowing that they are risking their lives.

‘’Some of the herbs are harmful to the extent of damaging the kidney and even resulting in death.

“Some of the so-called traditional medicines sold in Nigerian have no clear statement of content or certified by any recognised medical body, yet, Nigerian patronise them,” he said.

Aderemi expressed concern at the rate some Nigerians patronised herbal medicines because according to him, such medicines worked faster and cheaper than the conventional medicines.

He also explained that many who are intp the business are in it with no formal training.

“Most of the local herbs are deadly that should be avoided, because many of the sellers go into the business without training, but to flee from the grips of unemployment to make ends meet.”

He cautioned patients who found solace in local herbs to be health conscious and stop the intake of such products because such herbs had not been subjected to laboratory analysis.