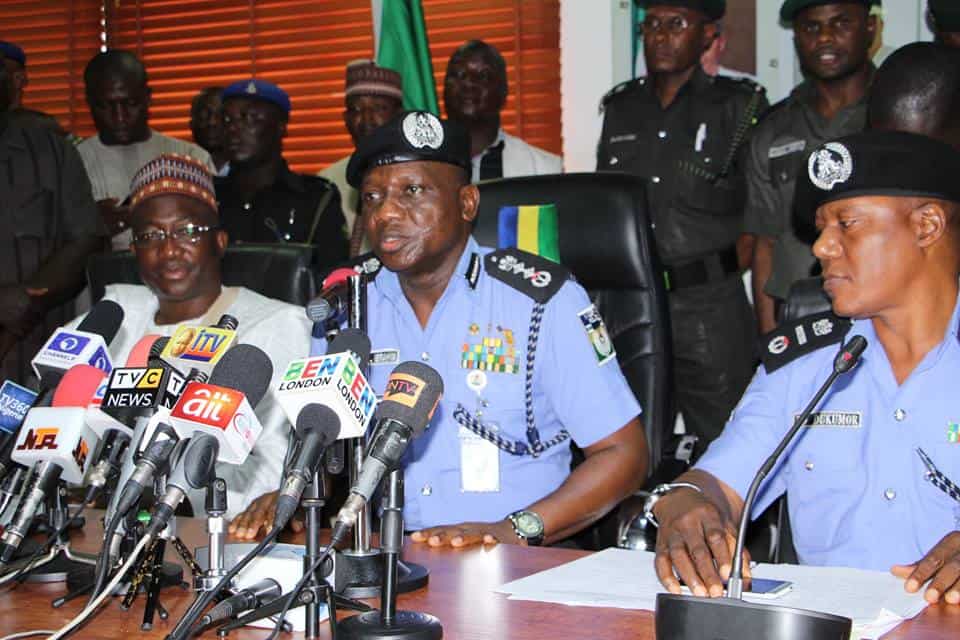 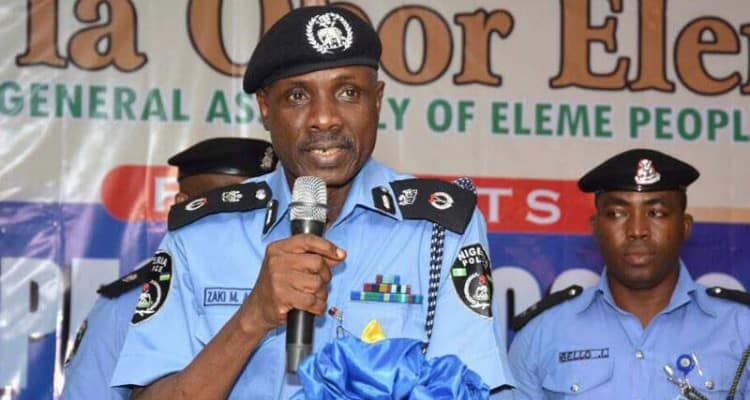 Nigerian Police authorities said they are yet to come to terms with the operation of the newly established  Rivers State Neighbourhood Safety Agency. Naija News Learnt

The IGP asked to know if the State Police Commissioner was abreast with the law setting up the agency which has been described as a political tool of the state government.

The IGP however ,ordered the Commissioner of Police (CP) Zaki Ahmed, Rivers State, to write the Government of Rivers State over a recent security bill passed by the State House of Assembly.

He said, “If you look at section 214 of the constitution the CPs in states Commands have the supervisory role over the policemen there, and all activities affiliated to security is their responsibility.”

He stated that when a State is going to pass any local law to establish any neighborhood watch, police input into that law is needed.

He also  said without any input of the police into the draft of the law, the Bill may not have passed all legal parameters.
Idris ordered the CP to write to the Governor, to know the details of that law and see that it conforms to all laws in the country.Naija News understands