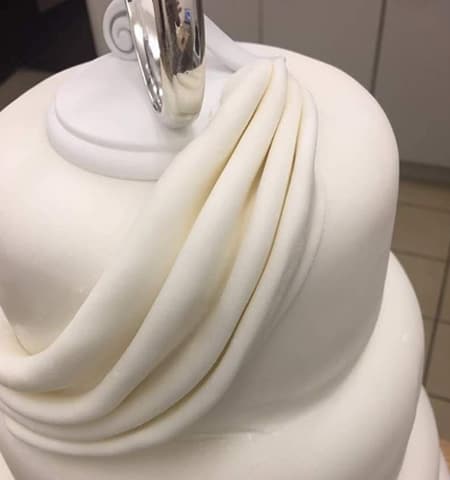 Dolapo, the wife of Vice-President Yemi Osinbajo, has revealed that she baked and decorated her daughter’s elegant wedding cake!

Recall Naija News reported that the Vice Presidents Yemi Osinbajo and his wife Dolapo, gave their daughter, Damilola, in holy matrimony with her beau, Seun, who is the son of billionairess Bola Shagaya, last Saturday.

However, despite the quantity of money available in both families for the couple to acquire any type of cake that might have caught their fancy, mother of the bride and wife of the vice-president, Dolapo, took upon herself the honour of baking her daughter’s wedding cake.

Dolapo who studied law and was called to bar in 1990, has proved that she is an all rounder by baking this cake.

See the various stages of the cake’s preparation as posted to her Instagram page: 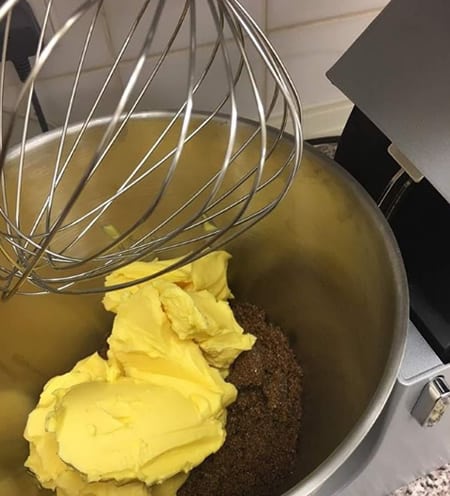 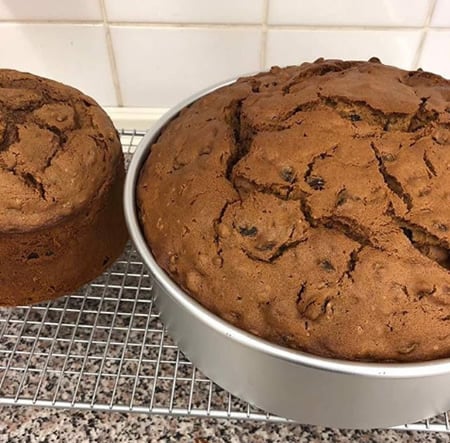 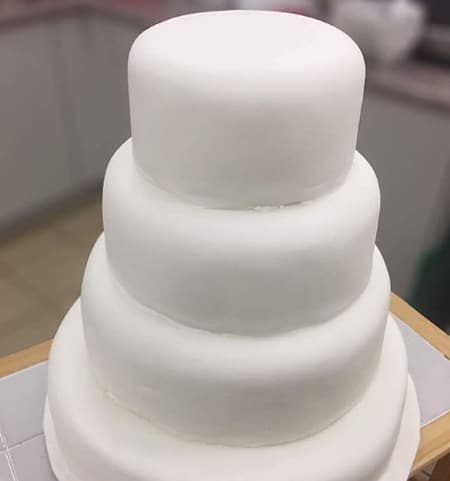