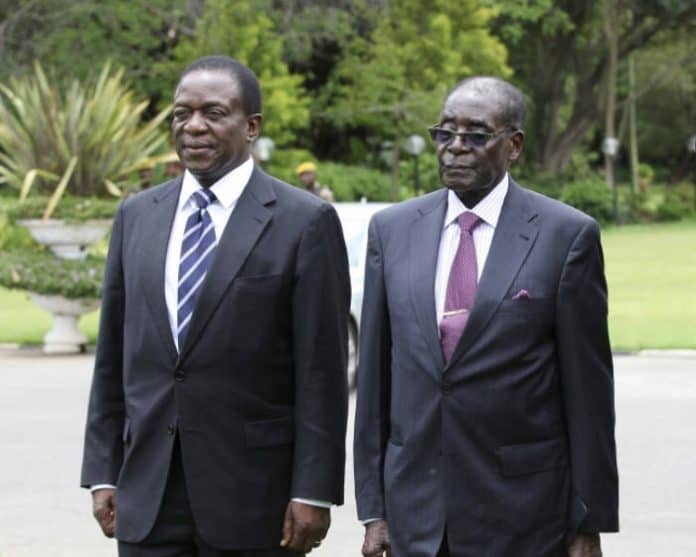 President Emmerson Mnangagwa of Zimbabwe said on Monday that only 591 million dollars of the 1.42 billion dollars estimated to be stashed abroad by individuals and firms had been returned after the end of a 90-day ultimatum.

He warned that those who did not comply could be prosecuted.

Mnangagwa announced a three-month amnesty for the return of public funds illegally stashed abroad when he was sworn-in in November after a defacto military coup forced Robert Mugabe to resign.The new president said in a statement that out of the 1.42 billion dollars estimated to be illegally kept outside Zimbabwe, only 591 million dollars had come back to the country.

The funds were in respect of export earnings that were kept offshore, payment of imports that never made it into the country and funds stashed in foreign banks “under spurious circumstances,” he said without elaborating.

A list published alongside the statement showed that out of 1,884 individuals and companies, firms in the mining and agriculture sector had the highest amount of export proceeds that were not returned to Zimbabwe.

Mnangagwa said the companies and individuals had ignored the amnesty and he had no other option but to publish their names “and, where necessary, to ensure that those responsible for such illict financial flows are brought to justice.”

I Am Broke, Says Mugabe