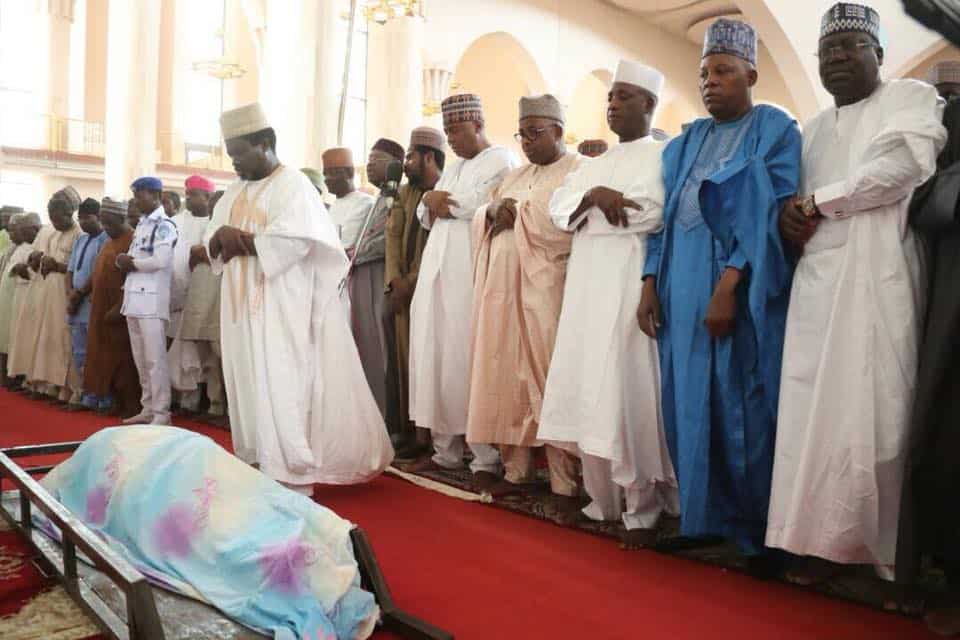 The remains of Late Senator Wakili Ali representing Bauchi Central who died on Saturday after a brief illness has be laid to rest in Bauchi State, after final prayers were held for him in the state.

The Senator who died after a brief illness is said to be a staunch supported of the Buhari government. 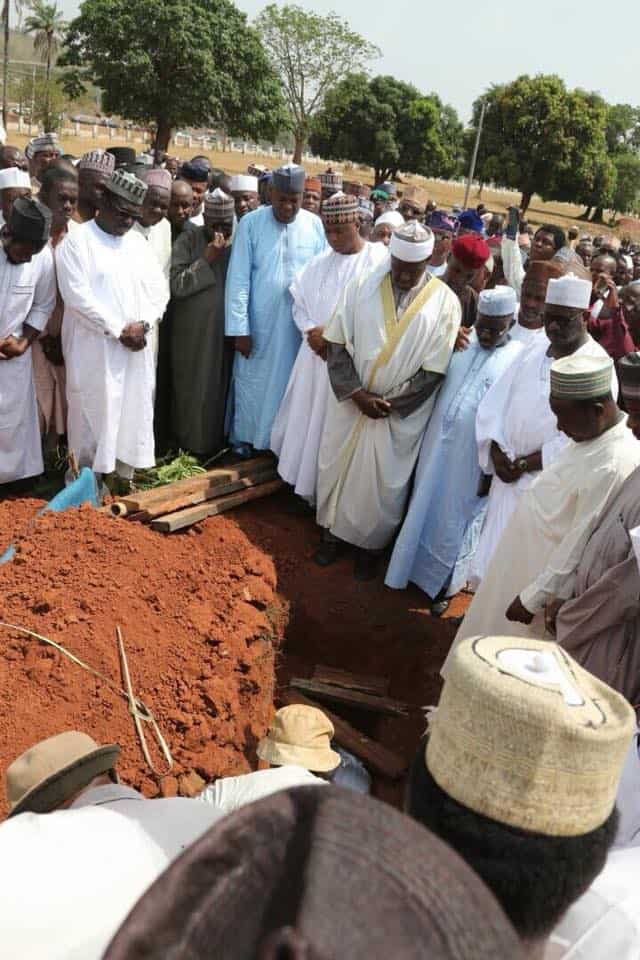 President Buhari Yesterday sent a powerful delegation to Bauchi State to condole with the people of the state and the family of the late senator over the painful passage of their son. 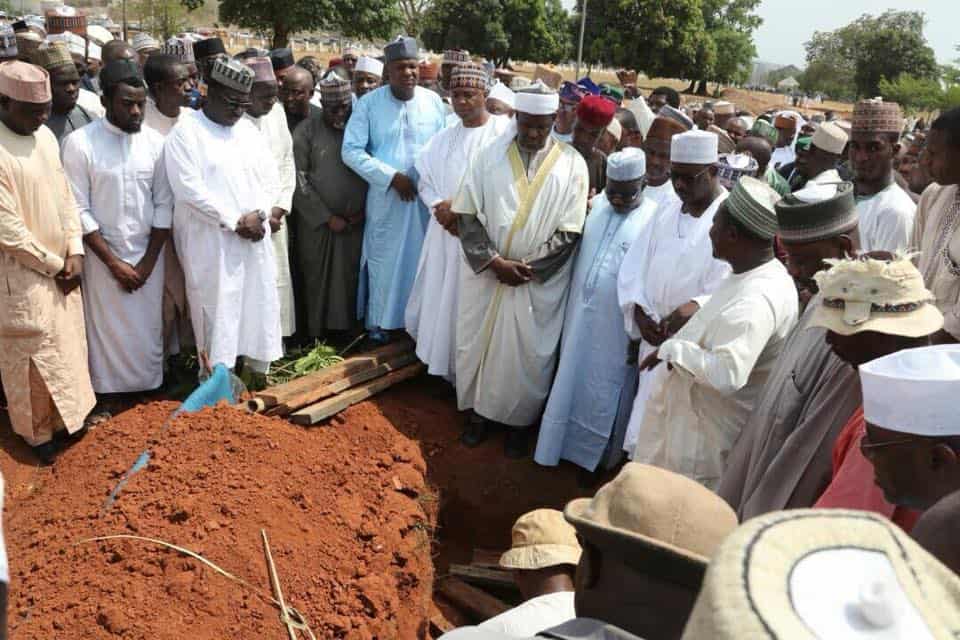 The Spokesman of the All Progressive Congress described the passage of the Senator as a huge loss to the party and the country.