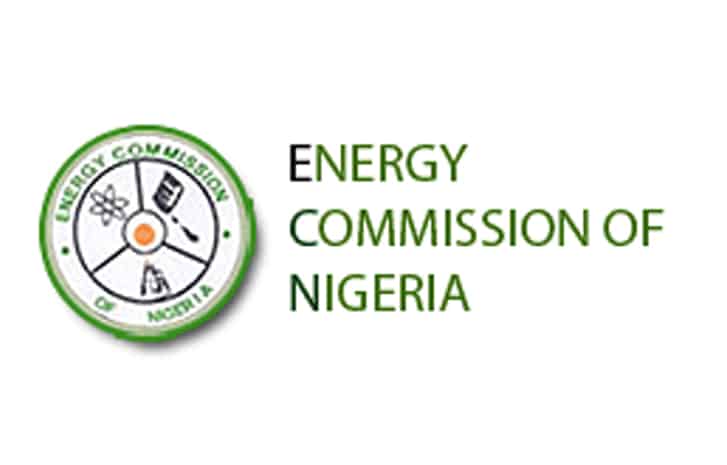 The Energy Commission of Nigeria (ECN) has  predicted a growth of up to 100,000 megawatts electricity generation in the country by 2030. Naija News learnt

Prof. Eli Bala, the ECN’s Director-General, disclosed this in an interview with the News Agency of Nigeria (NAN) in Abuja.

Bala said that the projection would be possible with an annual economic growth rate of 7 per cent and steady implementation of the national energy plan by the Federal Ministry of Power, Works and Housing.

“With the incremental power programme; every time, every year, we must have increment in power generation.

“So I think we are on course, although it is not easy.

Bala, who said the legal mandate of the commission is to produce strategic plans and coordinate national policies, stressed that “for you to have something, you must plan for it.

“If you look at the strategic plans we have produced, we produced energy master plan and in particular with respect to electricity generation.

“We were the first to articulate the various energy mix including what I have told you; renewable and also the nuclear.

“We made a plan in such a manner that we project by 2030, if the economy is to grow at 7 per cent, we need nothing less than 100 gigawatts of electricity capacity.

“I think knowing what you want is a very important thing. If you don’t know what you want, you are going nowhere,” he said.