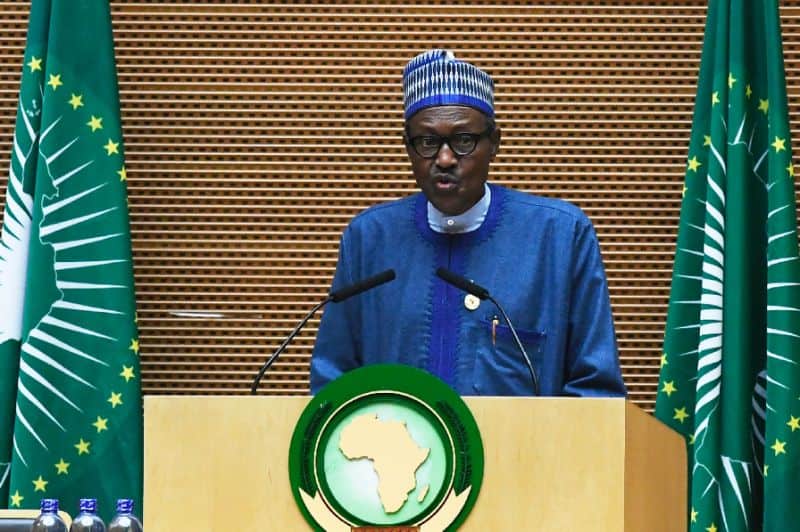 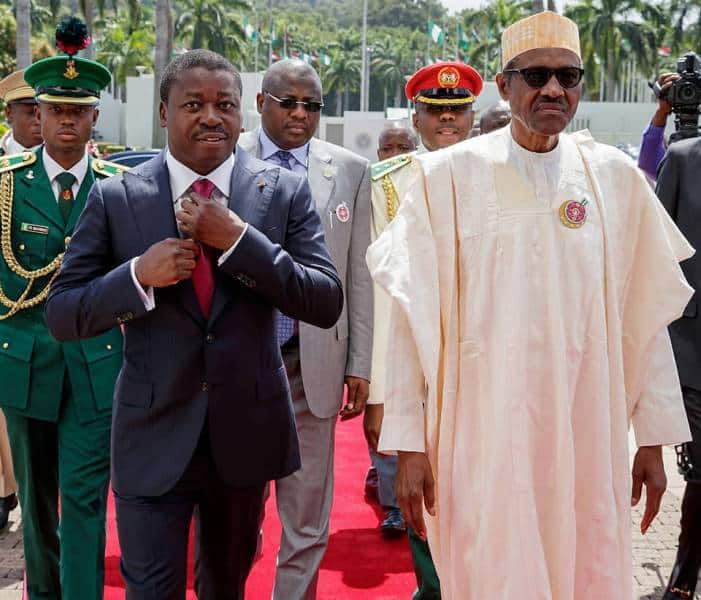 Nigeria’s President Muhammadu Buhari says he will not attend the Extraordinary African Union summit on free trade in Rwanda this week. The meeting in Kigali is intended to formally launch the African Continental Free Trade Area Treaty, which would create a common market across the Continent – much like the EU.

Nigeria, along with South Africa and Angola, has one of the continent’s largest economies, the World Bank says. It also has the biggest population. The trade plan, which was endorsed by Nigeria’s cabinet last week, is intended to help African economies retain more value from their resources.

But some analysts have concerns for jobs and how global companies could take advantage of the treaty. Dr Nazifi Darma, an economic analyst from the University of Abuja, told news men that, “free trade is an idea that is long overdue”:

“But you have to have an economic structure that is competitive enough to enable trade in a equal relationship, not on the basis of a subservient relationship.”“If bigger, European companies will contract their production in Africa, and set up production facilities that will over-dominate the Nigerian market… Certainly it is against our national interests.”

“We must be able to look at every aspect of that agreement and make sure that it will wholeheartedly facilitate free trade between African countries.”