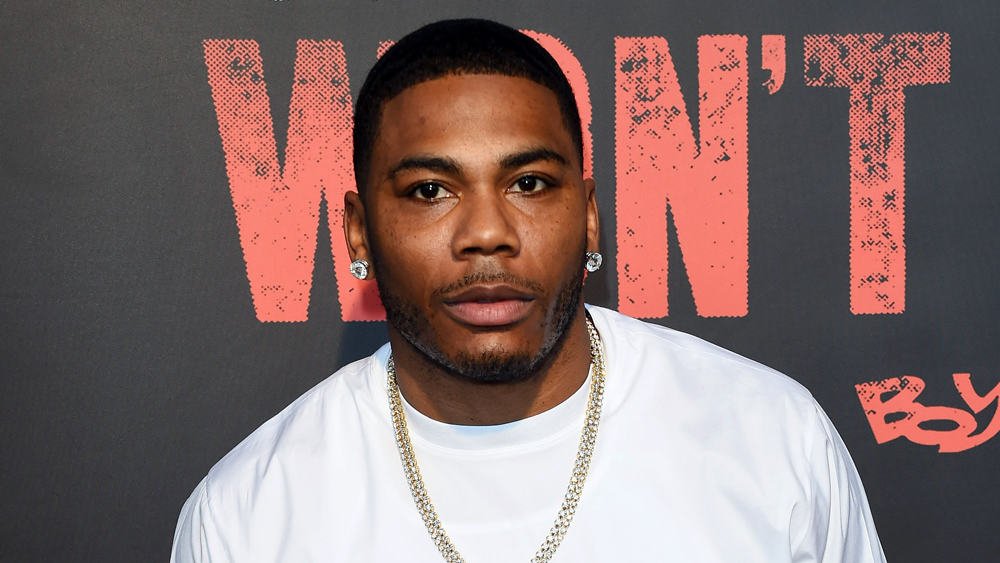 Monique Greene wants the unjustified injury case Nelly filed against her to be dropped because her story is true.

According to Page Six, Greene filed new documents which says that there is no grounds for any defamation against her, adding that Nelly’s team are staining her name in the press in order to salvage the reputation of “a performing artist who peaked in popularity a decade or so ago.”

Nelly had taken time previously to fire back at his accuser, Monique Greene with a countersuit in which he claims that she lied about everything that transpired between them in October 2017 and the her aim was to get him criminally prosecuted.

Nelly in his statement claims Monique Greene entered the VIP section of the nightclub where he was headlining and began to flirt with him, and that he then took time to invite her into his tour bus. He added that the two agreed to have sex, that Greene only got upset when one of his performers entered the room to use his bathroom. He claims she became “aggressive and disruptive”, that she was asked to leave at that point.

The rapper stated that his image has been tanished with the false accusation raised against him on the internet, that this has now cost him money and also damaged his reputation in the music industry.

Now, Greene is insisting she is telling the truth and wants his case tossed out. She also accuses Nelly’s girlfriend Shantel Jackson of corroborating his alibi to “further his defamation campaign” against her, and this was because Jackson defended Nelly, saying she was “at the venues, in the dressing rooms, and on that tour bus” at the time of Greene’s alleged attack.