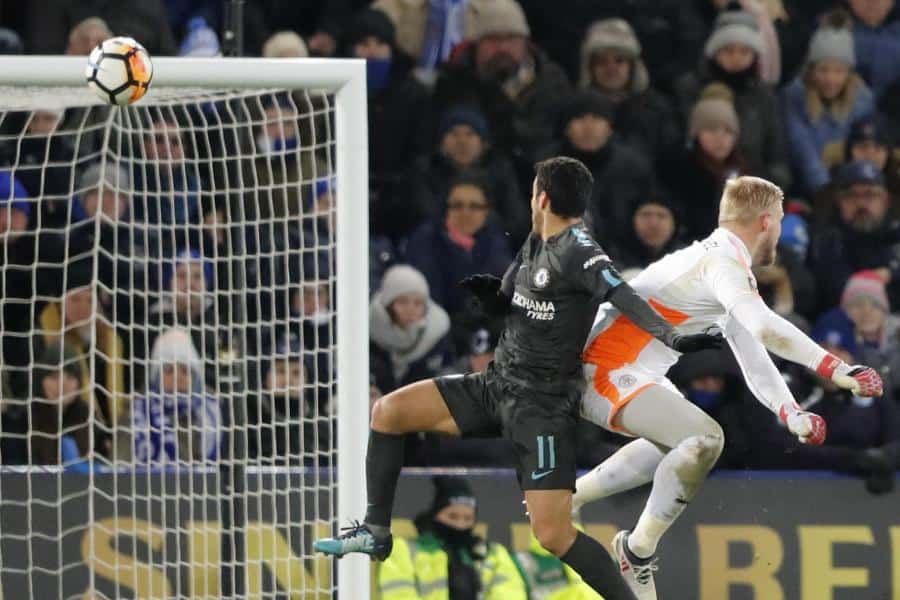 The draws for the semi finals of the English FA cup took place on Sunday immediately after the last quarter final game was concluded.

Chelsea, who needed an extra time goal from Pedro to defeat Leicester City, after the game ended one goal apiece in regulation time, would take on Southampton who earlier defeated Wigan, the only lower league team left in the competition by 2-0.

Also Manchester United will trade tackle with Tottenham in the FA Cup semi finals at the Wembley stadium on April 21.

United got the better of Brighton on Saturday to secure passage into the semi finals while Tottenham also overcame Swansea City to set up a semi final clash with Manchester United.

The game between Chelsea and Southampton will take place on April 22 at the Wembley stadium.

Here are the full pairings: