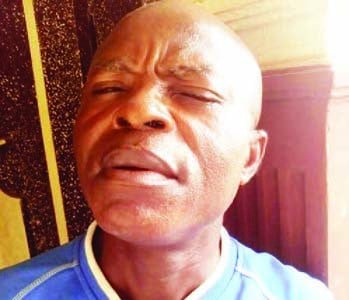 The Adamawa chapter of the Nigeria Association of the Blind (NAB) on Monday staged a protest in Yola over alleged discrimination against their members in government appointments.

According to him, plight of blind people and their families in the state have been seen to by the present and previous administrations.

“People living with disabilities especially blindness are not considered in any government’s employment, despite the fact that there are post graduate certificate holders among them,” Tizhe said.

A top government official, Alhaji Muhammadu Tola, who received the group at the government house, promised that government would look into their grievances

“Government is making all possible efforts to address the situations in a short time,” Tola said.

On alleged abandonment of the blind training centres, he said that the state government was considering the renovation of the centres in the 2018 budget. He appealed to the protesters, to be patient with government as their plights were being looked into. (NAN)