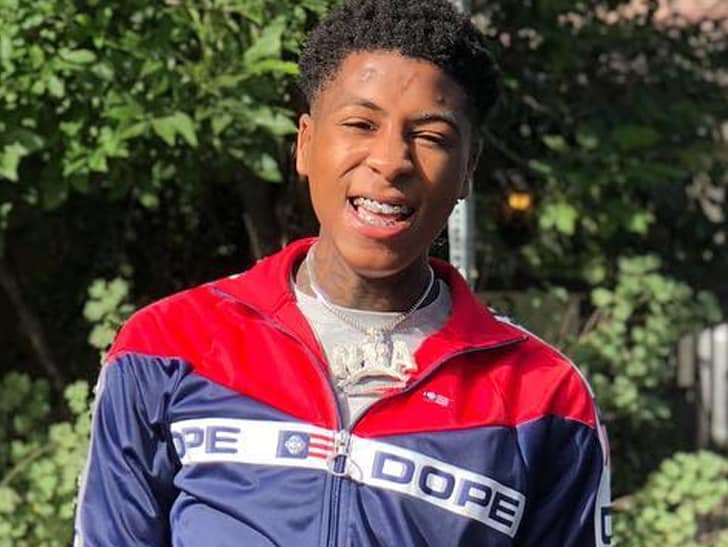 NBA YoungBoy finally gets released after spending more than 2 weeks behind bars for allegedly beating his girlfriend. The 18-year old Louisiana rapper posted $75,000 bail Thursday around 1 PM to get released from Ware County Jail in Georgia.

YoungBoy was arrested in Florida on Feb 24 on a warrant for kidnapping, and then transferred to GA. Surveillance video from a Waycross, GA hotel showed YoungBoy hitting his girlfriend, Jania, and dragging her back into their room. Jania told police they were only playing around.

Cops didn’t buy her version of events, and YoungBoy was eventually booked for felony kidnapping, as well as aggravated assault. A judge had initially denied him bail, but that changed Monday at a second hearing, where the judge set his bail amount.