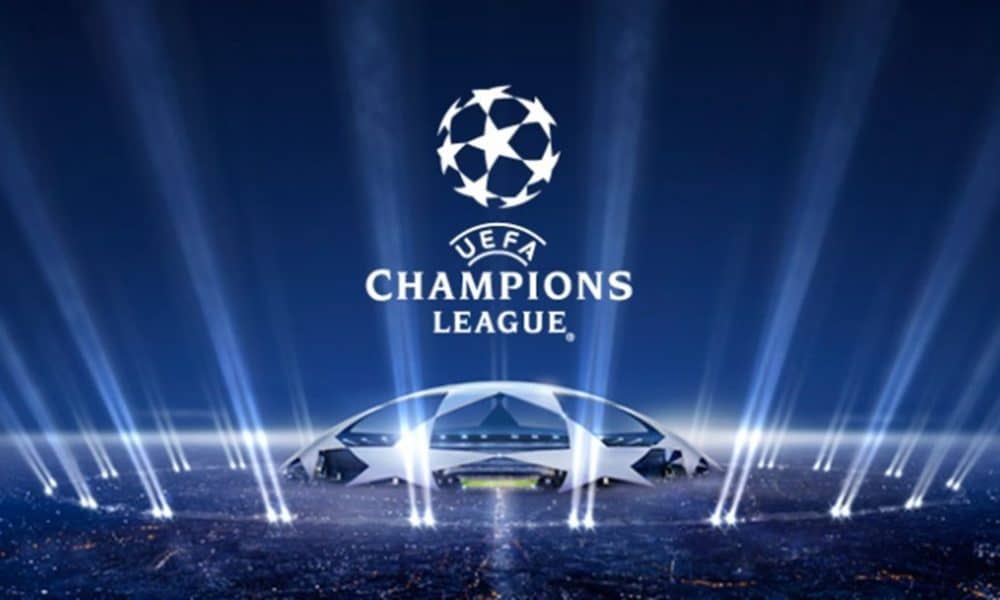 The draws for the quarter final games of the 2017/2018 Champions League season have been done at the UEFA headquarters in Switzerland.

There appears to be no easy tie in the pairings which followed the draws on Friday.

Liverpool will face Manchester City in an all premier league tie which means only one English team will be in the semi finals of the competition.

In a repeat of last season’s final, Juventus and Real Madrid will face off in the quarter final stage of this season’s competition.

Here are the full draws:

The Champions League quarter-final games are scheduled to be played in April, with the first legs set for April 3/4 and the second legs being held on April 10/11.