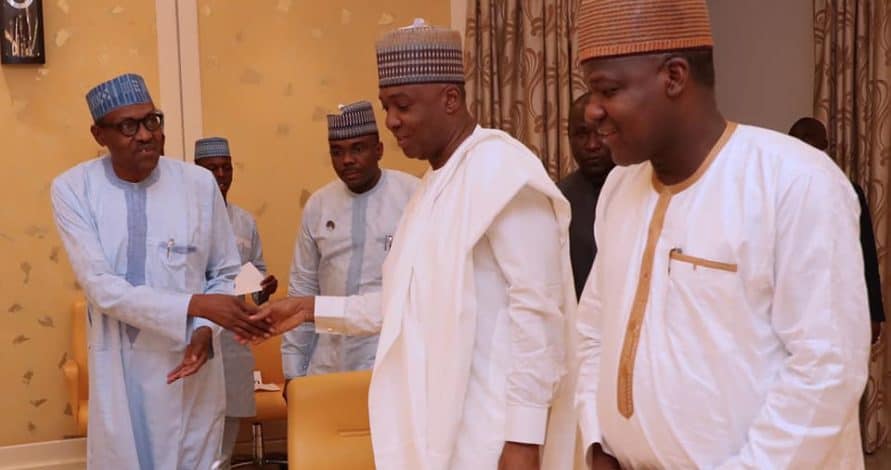 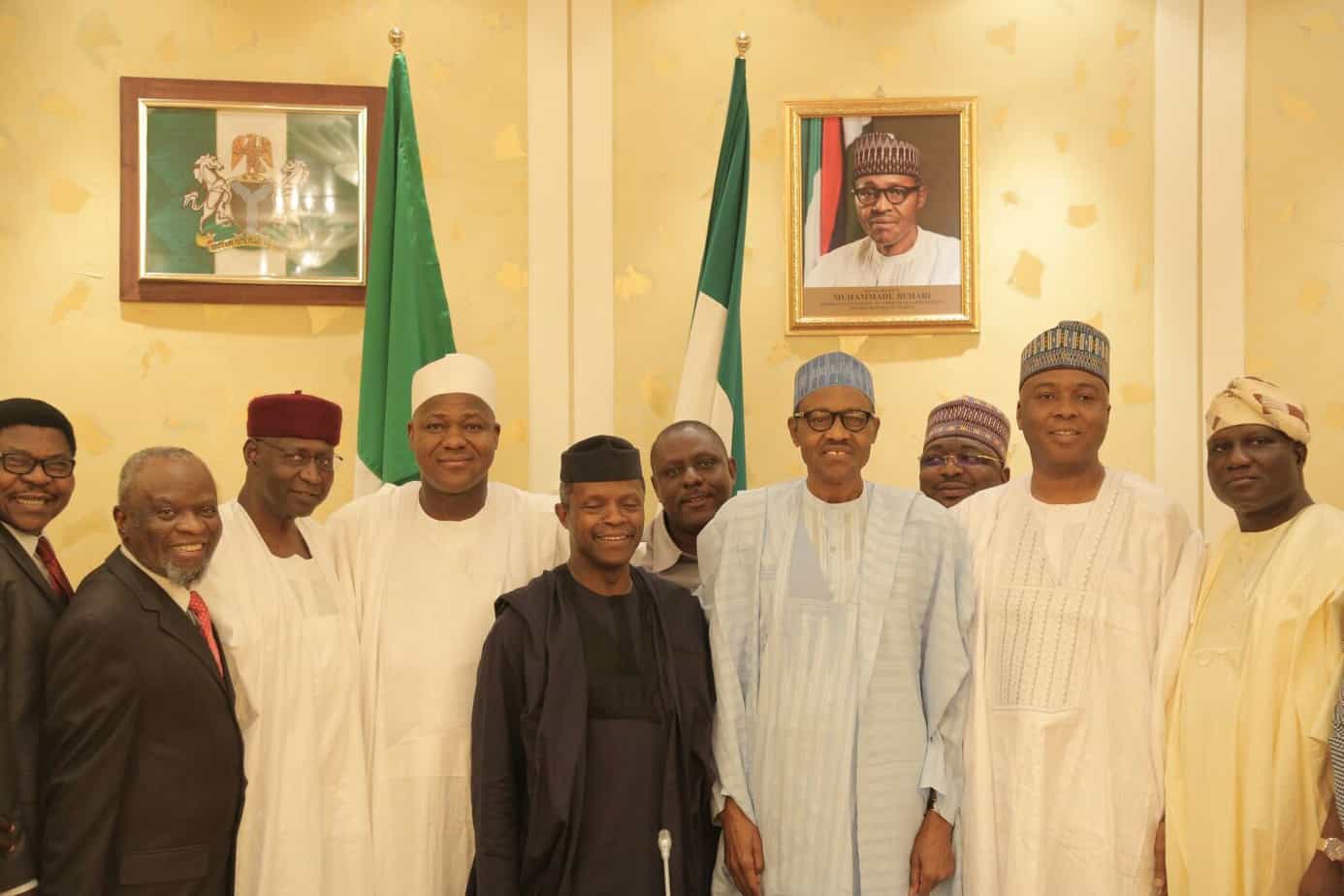 President Muhammadu Buhari also  directed ministries, agencies and departments (MDAs) yet to defend their 2018 budget proposal before the national assembly to do so without delay. The directive is to fast-track the passage of the 2018 budget.

Boss Mustapha, secretary to the government of the federation, said this while briefing state house correspondents on the outcome of the meeting held between the president and NASS principal officers on Thursday.

“Mr President has given instructions that all ministries and parastatals should ensure that they appear before the national assembly to defend their submissions so that we can get this out of the way,” he said.

“This is a very dynamic year, there are preparations for elections and we are having quite a number of security challenges.

“And so if we do not appropriate, where will the money come from to be able to prosecute some of the assignments the federal government has in the appropriation of 2018.

“So this is a very good meeting; we intend to build on it. It is a confidence building mechanism and it is an interface that would definitely get a new dimension of the governance of this country for the betterment of the people of Nigeria.”

The SGF said it was a harmonious meeting between the executive and the legislature aimed at building a very harmonious working relationship.

Senate President, Bukola Saraki  while Speaking to State House correspondents after the meeting,also said  that they discussed a variety of topics ranging from budget to national issues. He , however  said the lawmakers didn’t not discuss the electoral act amendement bill which proposes reordering of elections sequence .

According to him, “We are working on it but there are still some issues from the agencies who are yet to defend their budget. We are hoping that they will appear soon.”