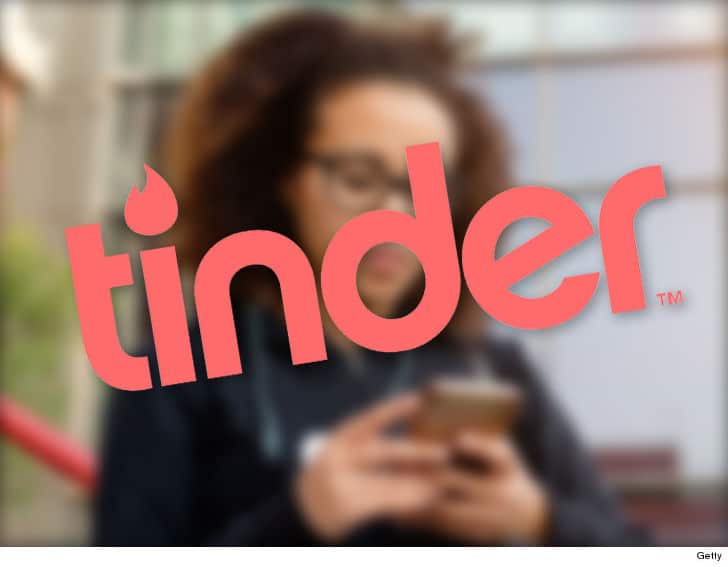 Tinder, a dating site which was accused by a user for banning her from their site for claiming to be a transgender says it doesn’t ban anyone from its dating service based on gender identity. The statement was made in reference to the lawsuit filed by a user against them.

A spokesperson for the dating app made it known to Tmz that the company can’t comment on pending litigation, but adds, categorically, “We do not ban users from Tinder due to gender identity,” which is why Tinder offers more than 37 gender options for U.S. users.

The Tinder rep says, “We fundamentally believe that gender is not binary and we support exclusivity and acceptance of all people.”

Ariel’s attorney Ben Meiselas says Tinder’s missing the real issue, which is “that Tinder is banning users who are reported by other users because they identify as transgender or gender nonconforming in their profile.”

He adds if Tinder is really concerned about inclusivity, it should have no problem agreeing “to an injunction that would change its algorithm and require employees to stop banning transgender users for terms of service violations because of how they identify. We ask that Tinder stipulate publicly to this relief.”