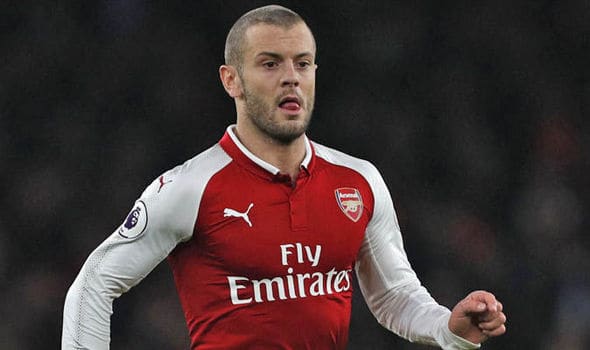 Arsenal midfielder, Jack Wilshere has been listed by Coach Gareth Southgate as part of the squad for England’s upcoming friendlies against the Netherlands and Italy.

Wilshere last appeared for England national team in 2016 where they were beaten by Iceland.

After the 26-year-old returned from injury, he has made significant progress, making 30 appearances across all competitions for Arsenal.

Conspicuously missing from the list is the Tottenham forward Harry Kane who is currently injured and set to be sidelined until April with ankle ligament damage.

Here is the full squad:

The game against Netherlands come up first on March 23rd, before the one against Italy four days later.