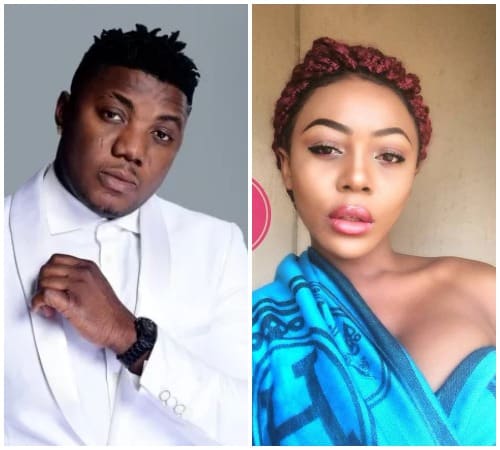 Just few day after Big Brother Naija ex housemate Ifu Ennada attacked rapper CDQ for his statement, the rapper has taken to his Instagram to apologies for insulting her.

During the stay of Ifu in the Big Brother Naija house, Ifu revealed she once had a relationship with rapper CDQ when she was 17, that she gave him money to buy VIP tickets to events but the rapper never paid the kindness forward after attaining fame.

The statement which made, CDQ take to his Instagram to call her a ‘bipolar bitch’, and he also alleged that they had a one-night stand, Ifu which the post did not go down well with at the folks at Pulse yesterday showed her other side to the post of the rapper.

According to the singer, they never had a sexual relationship. Now, CDQ is suddenly sorry for all he said.

In a new post shared today on his social media, he apologised for the sexist rant, while adding that he was compelled to say those hurtful words because Ifu made up the stories she said while in the Big brother Naija house.