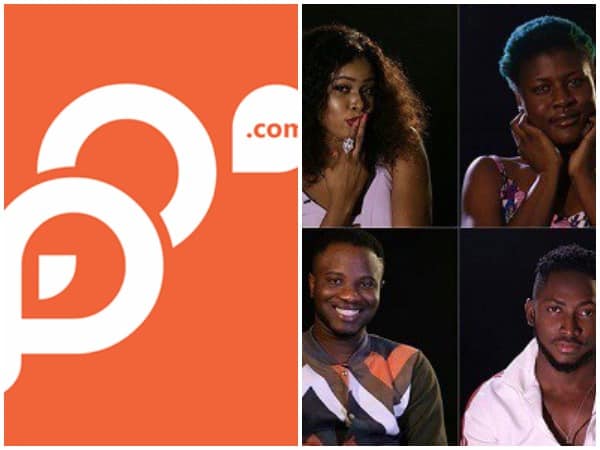 Payporte, one of the official sponsors of the ongoing Big Brother Naija 2018 reality show has been discovered to be owing some of its staff and former employees their salary.

Some former staff of the organization stated that they are own their salary and this as a result of the lavish spending of the CEO, Eyo Bassey, and also the money Payporte spends in funding the Big Brother Naija reality show.

To put more prove to the claims, former employees have taken to opening a Twitter handle with the sole aim of exposing the secrets of the organization.

The Twitter handle @ex_payporte_sff has been releasing evidence against the owner, Eyo Bassey and the organization itself, seeking justice for the staff who are bearing the brunt of it all. 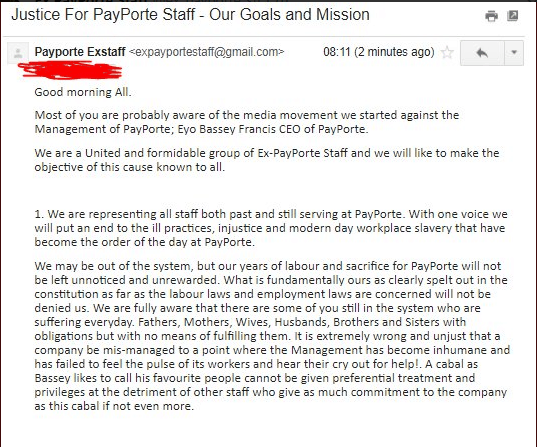 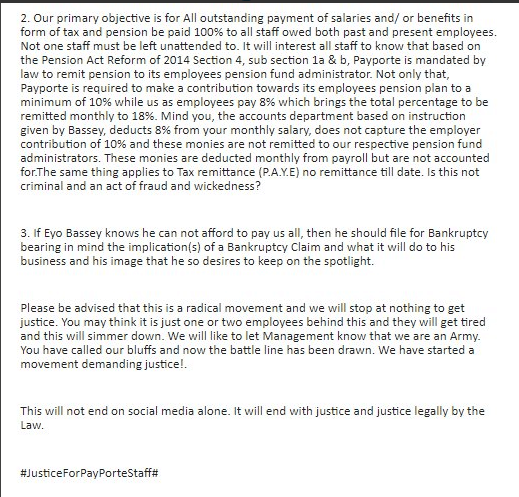 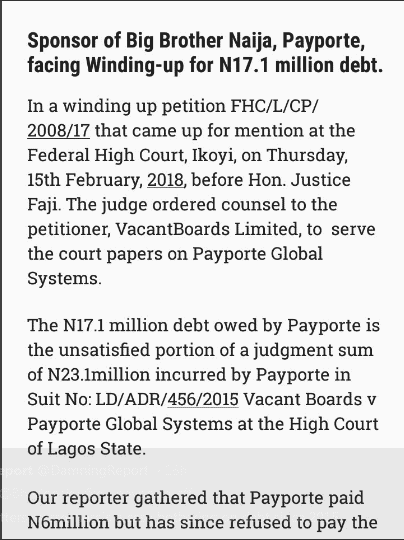 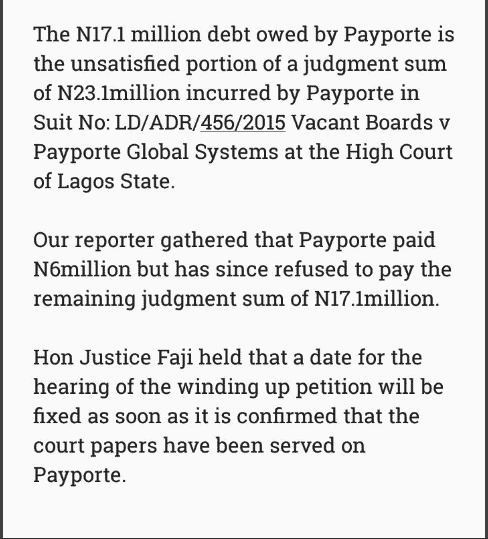 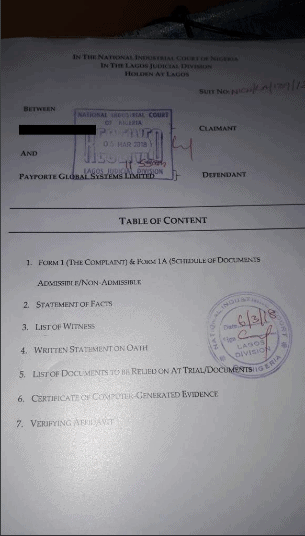 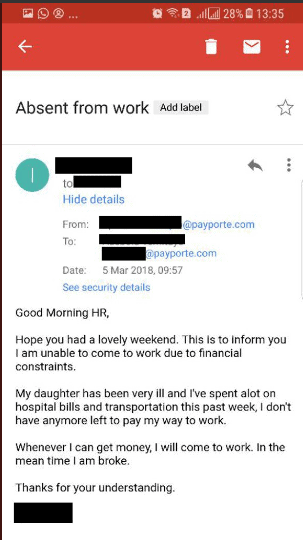