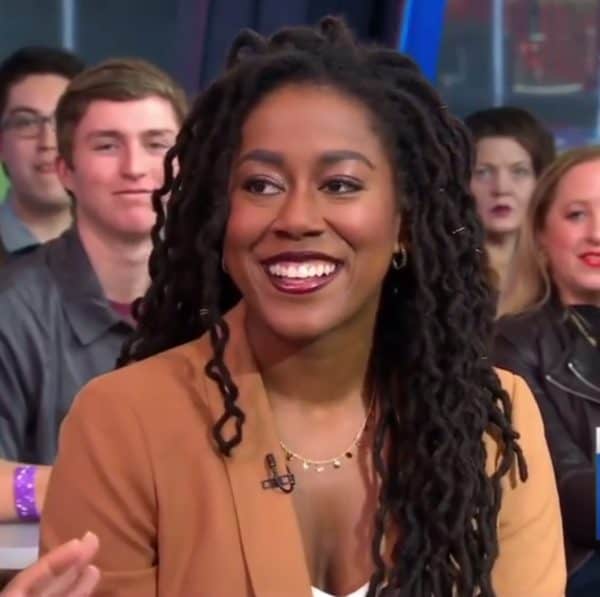 Tomi Adeyemi has landed a seven figure book-and-movie deal with Hollywood Fox studios for her acclaimed debut, Young-Adult Fantasy book, ‘Children of Blood and Bone’, which was released on the 6th of March.

News Agency of Nigeria reports that Fox 2000, which purchased the film rights before the novel was released, was so impressed by the 24-year-old’s writing style that they tagged the project as being as successful as its other YA franchises, Twilight and Maze Runner.

Adeyemi, a Harvard graduate, said her book was inspired both by West African mythology and the ‘Black Lives Matter’ movement.

“The wait is over!!! Children of Blood and Bone finally out in the world.

“Thank you to everyone who’s been on this journey with me and supported this book. Orisa, Zelie and I have been waiting for you. #Orisaforever #nowwerise.
“Don’t really have words for this moment. I have officially held my first book,” she tweeted.

Children of Blood and Bone tells the story of a dark-skinned girl who takes on an empire.

Zélie, the main protagonist in this story, was only a six-year-old Orïsha when she watched the king’s guard hang her mother on a tree outside her home.

Never forgetting it, she contained the blessing of god’s magic within her spirit.

10 years later, Zélie Adebola has a chance to bring magic back into the world.

Fox Studios noted that it was so impressed with the 24-year-old’s writing that it decided to obtain the film rights before the novel was even released.

The film company hopes it will be as successful as its other young adult franchises ‘Twilight’ and ‘Maze Runner’.

Adeyemi who is based in San Diego, California, is also a creative writing coach.

After graduating from Harvard University with an honors degree in English literature, she received a fellowship that allowed her to study West African mythology and culture in Salvador, Brazil.