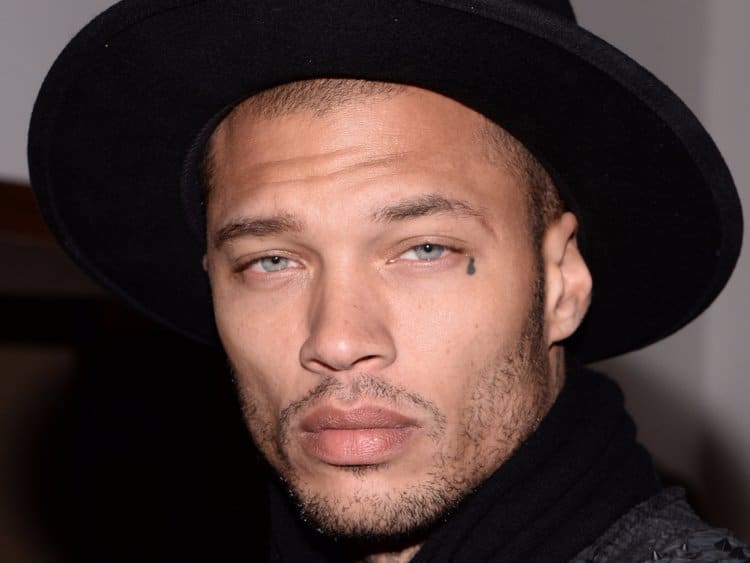 Jeremy Meeks is an American fashion model. Meeks first came to prominence after his arrest in 2014 during a gang sweep called Operation Ceasefire in Stockton, California, after which police posted his mug shot on Facebook and it went viral.

Jeremy Meeks wants his marriage dissolved as soon as possible. The 34-year-old model recently put a pen to the settlement agreement with estranged spouse Melissa and has now asked a judge to put an end to the union at the top of their to-do list “ahead of all other issues”.

In documents obtained by The Blast, Jeremy – who is now in a relationship with heiress Chloe Green – said: “There has been a complete breakdown of the marriage and no further time or assistance will save the marriage. “Both parties are ready to end the marriage and have marital status terminated.”

The report of the break up comes a few weeks after Jeremy agreed to pay Melissa $1,000 a month in child support for their nine-year-old son Jeremy Jr., in a deal that is retroactive to November 1, 2017, but doesn’t have to give her spousal support.

The former couple have agreed joint legal custody of the youngster, who will split 30% of his time with his dad.

Melissa’s attorney, Lisa Bloom, said of the deal: “We are pleased that we were able to get Melissa child support in an amount 25% above legal guidelines. And the parties have worked together to come up with a reasonable child custody and visitation schedule, as parents should.”

Jeremy had filed for legal separation from Melissa last July, but he later claimed his marriage had been in trouble for “a long time” before he met Chloe, who he was first romantically linked with last June.