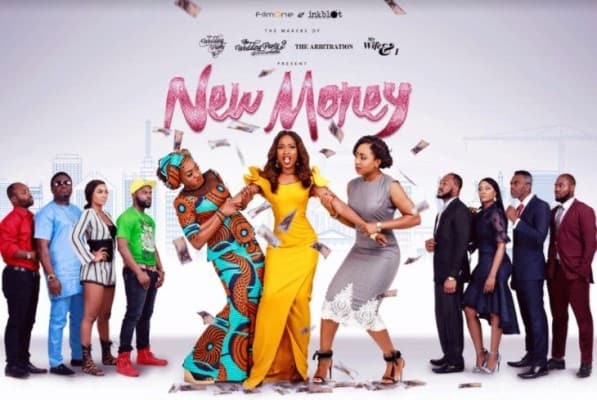 The Highly anticipated Nollywood movie “New Money,’’ is set for premiere in cinemas across Nigeria on March 23, its producers said.

The new film marks the third collaboration between the two filmmakers, who also produced “My Wife and I,” and were Executive Producers in the acclaimed highest grossing Nollywood film,”The Wedding Party.”

News Agency of Nigeria reports that The trailer of the acclaimed blockbuster, jointly produced by Inkblot Productions and Filmone Distribution, was released on Wednesday.

The movie, which was written by Chinaza Onuzo and directed by award-winning film maker Tope Oshin has it setting in Lagos.

‘New Money’ is about Toun Odumosu (played by Jemima Osunde), a young aspiring designer whose life changes following the death of her tycoon father ,who left her to fill his shoes.

The intriguing story follows her coming to terms with her new found riches as she tries to successfully merge her newfound wealth with her old life.(NAN)

Meanwhile, A Nigerian author gets Hollywood deal for her debut novel.