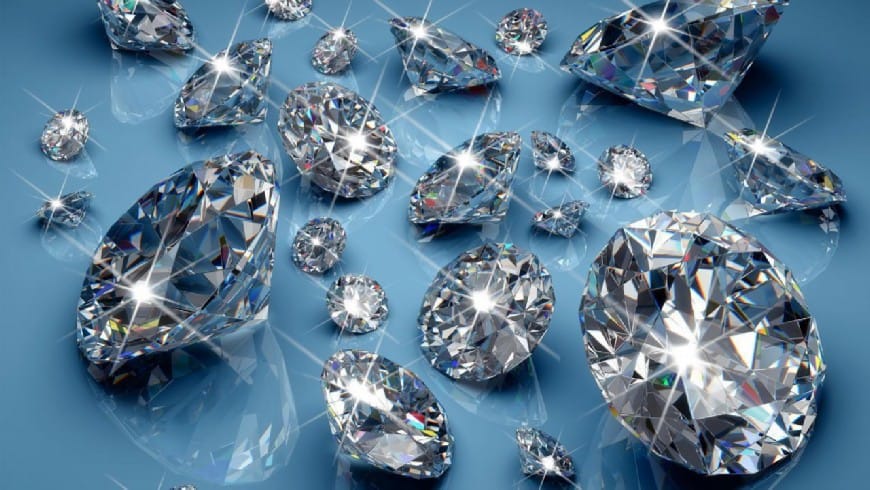 The company said the 910 carat diamond, which is the fifth-largest gem-quality diamond ever found and bigger than a golf ball, was sold on tender in the Belgian city of Antwerp to an undisclosed bidder.

The “D” colour Type IIa specimen was found in January in the Letseng mine in the small southern Africa nation of Lesotho, said Gem Diamonds Limited.

Lesotho is a small, impoverished country surrounded entirely by South Africa. A rough diamond from Botswana, believed to be the biggest uncut diamond found in a century, sold for 53 million dollars in September.