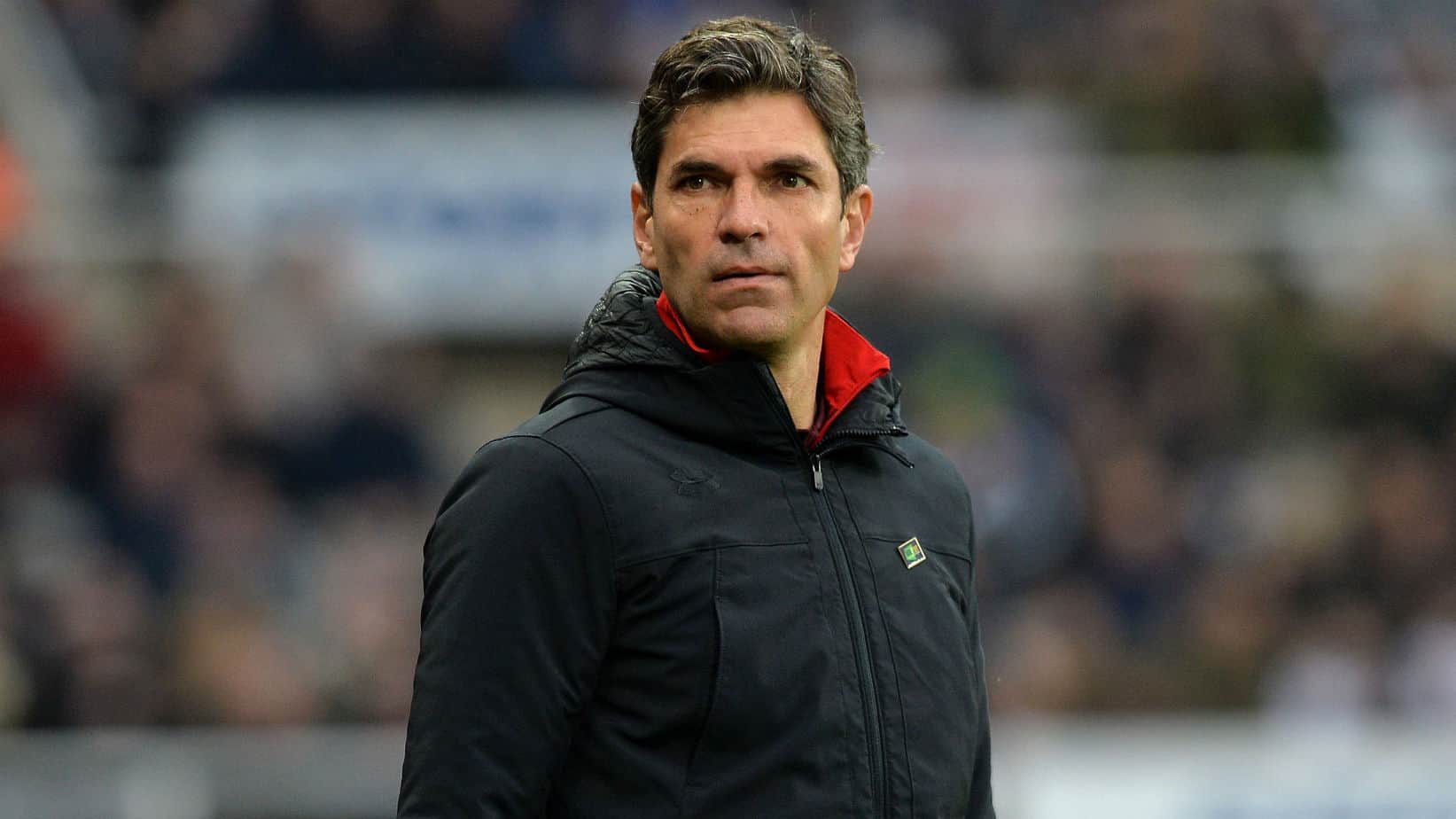 Eight games to the end of the season, relegation threatened Southampton football club of England have parted ways with their head coach, Mauricio Pellegrino.

The saints have only won one of their last seventeen premier league games, a performance that sees them occupy 17th position on the league table with 28 points.

Argentine coach, Pellegrino was appointed 9 months ago, but a 3-0 defeat in the hands of Newcastle on Saturday, seems to have informed the club’s decision to end its relationship with the former Argentine international.

Southampton will play its next premier league game against Swansea City.