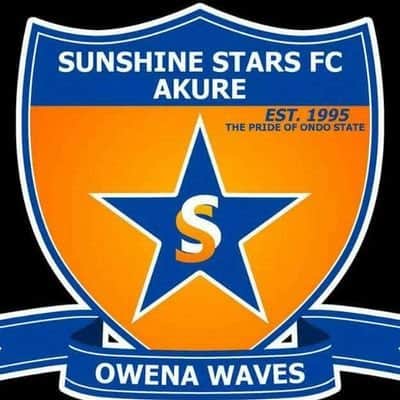 Head Coach of Sunshine Stars, Duke Udi has been dismissed with immediate effect by the Ondo State Government on Tuesday, while the former Coach of the team, Henry Abiodun has been asked to take over.

The state Commissioner for Sports and Youth Development, Saka Yusuf-Ogunleye, made this known  on Tuesday in Akure.

Yusuf-Ogunleye said his ministry took the decision following letters received from the Ondo State Football Agency over the act of insubordination and gross misconduct by Udi.

The News Agency of Nigeria (NAN) reports that Sunshine Stars are 17th on the NPFL table with 13 points from 12 matches.

The club will play Yobe Deserts on Sunday in Akure.

Abiodun was the Technical Director of the team before his appointment.