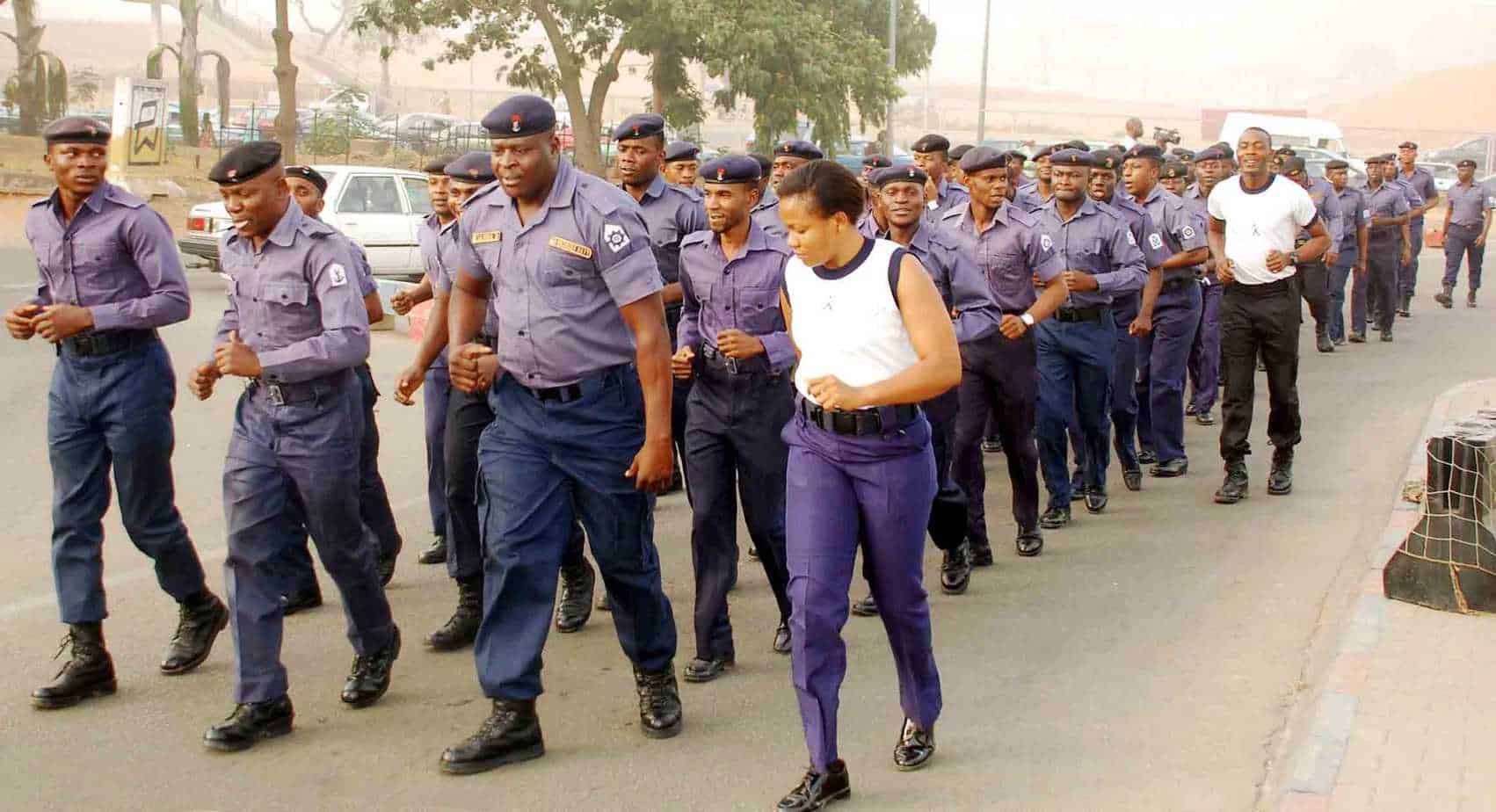 The Chief of Naval Staff, Vice Adniral Ebok-Ete Ibas has said that the Nigerian Navy is set to establish a naval base in Shagunu, Borgu local government of Niger State.

To achieve this, the naval chief has sent a team to scrutinize the proposed arena with a view to perfecting the required modalities for the establishment of the base.

The naval chief made this declaration in Minna, the state capital, after a closed-door meeting with Governor Abubakar Sani -Bello at the Government House, Minna.

He said this initiative came up in a bid to strenghten the security base of the state, while noting that the presence of a naval base in Shagunu will improve the socio-economic activities of the area, improve the security of the area as it is the border with other West African countries, a gateway to other countries.

According to him, “security seawards would be provided as part of security check in fighting transnational crime in the border area.

“We are here on the instruction of the chief of naval staff to have a look at the place and to advise on how the Navy can start a base in Shagunu, Borgu Local Government Council”, he said.

He noted that the base would kick off with a secondary school and it was aimed at leveraging the people of the area as well as provide maritime security.

“The most important thing is that the process is starting, once the process starts all things can continue, we just hope that soon there will be a navy presence here”, he promised.