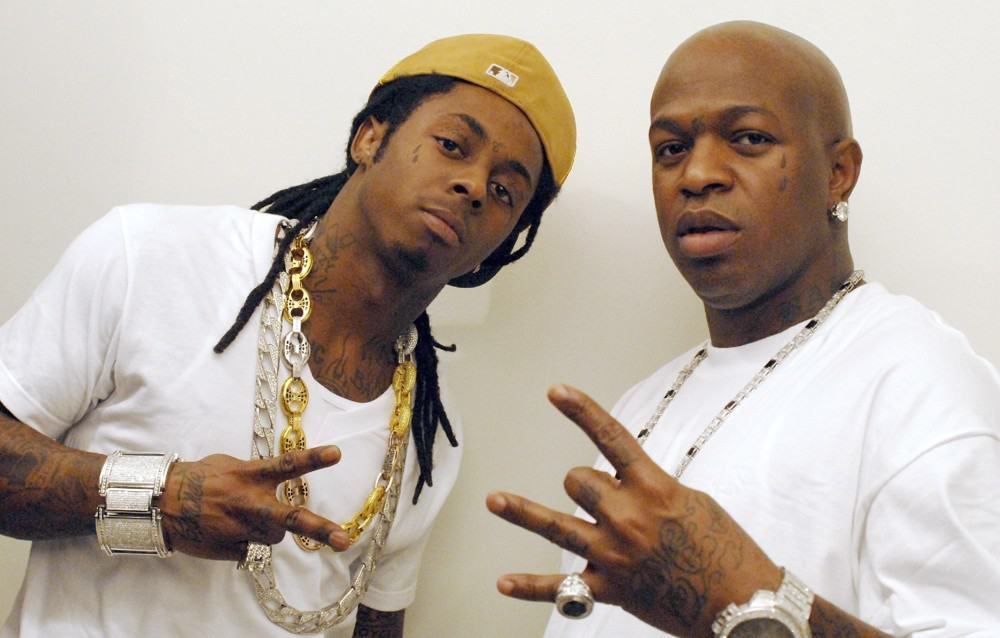 The relationship between Lil Wayne and Birdman seems to be having a turn around and improving at every step. A video of the two hugging at LIV nightclub in Miami on Sunday night has surfaced online.

The minute-long clip shows Wayne and Birdman sharing a quick hug then chatting for a while. Sources from the TMZ reported that the former Cash Money duo $51 million lawsuit between them is still very much on, but they’ve managed to separate that from their personal relationship. As our source put it, “They’re family and that’s bigger than money.”

This isn’t the first time the LIV nightclub has played host to an apparent reunion between Weezy and the Cash Money Records co-founder. In January 2016, the two were seen performing together at the venue.

Wayne and Birdman haven’t been on good terms since 2014. The two sides have been embroiled in a legal conflict since Weezy filed a lawsuit against Cash Money Records in 2015.