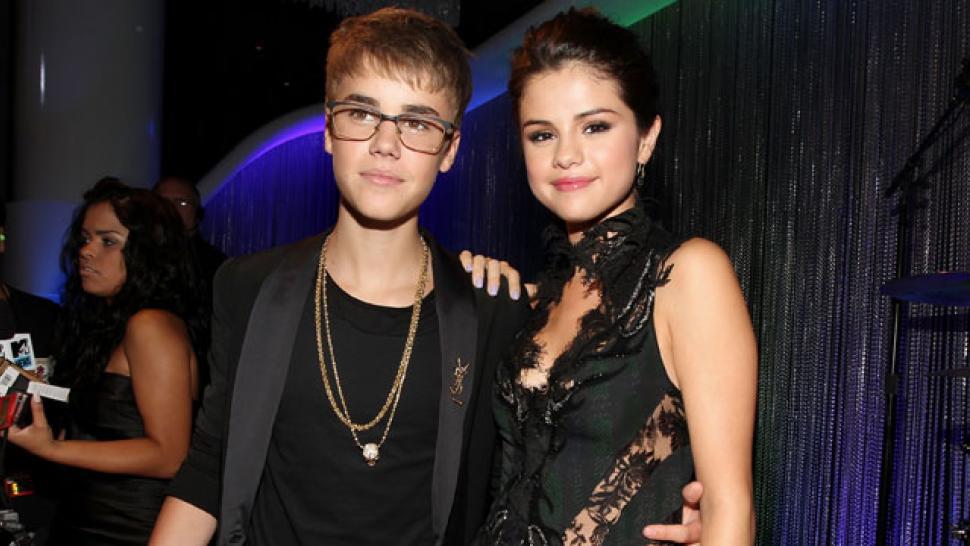 Report has it that Selena Gomez and justin Bieber are not on break because of her mum. (Photo credit: Etoneline.com)

Selena Gomez’s mom, Mandy Teefey has shown her detaste in the approval of her daughter having a relationship with ex-boyfriend Justin Bieber, but that’s not the reason behind the distance between both parties.

“They are not on a break because of her relationship with her mom. They have their own issues and are always on and off,” says a source about the couple, who first dated in 2010. “She wouldn’t base her relationship off of what her mom thinks.”

In an interview earlier this year, Teefey admitted she was “not happy” about the rekindled romance, but added that “Selena can live her life however she wants as long as she is happy, safe and healthy.”

The lovers were not seen together when Justin Bieber was celebrating his birthday on the 1 of march, but had it that they were together at the early hours of the day.

“They’ve been having disagreements, but it wouldn’t be surprising if they’re back together in a week,” adds the source.

Gomez who is 25 years of age is report not to have had contact with her mum, Teefey recently. “They didn’t talk for a while. They’re not hanging out together, but they’ve been communicating,” says the source.

Last Wednesday, the stars were spotted attending the same church service separately. Gomez appeared to be in high spirits as she hugged a pal goodbye.

“They weren’t getting along and decided to take a break,” a Bieber pal previously told PEOPLE. “It doesn’t seem like a big deal and they will probably be fine soon again.”