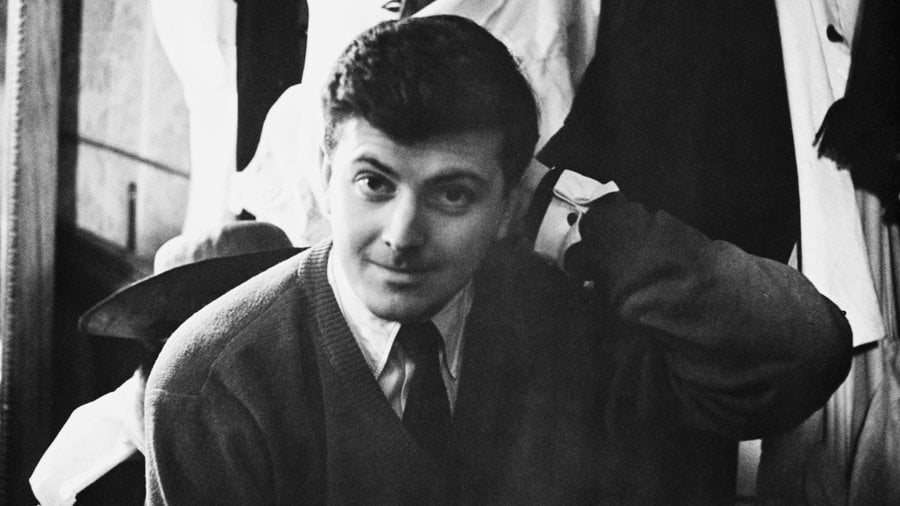 French fashion designer Hubert de Givenchy, who created famous looks for Audrey Hepburn, Grace Kelly and Jackie Kennedy, has died at the age of 91. Mr Givenchy as confirmed by his longtime partner and companion Philippe Venet, died in his sleep in their home near Paris.

A statement by Givenchy brand’s official handle also made an announcement saying that ‘he will be greatly missed’. Hubert de Givenchy in 1988, sold his fashion house to the luxury brand LVMH, and retired a few years later to a life of comfortable discretion.

But the designer is best known for the “little black dress” worn by Audrey Hepburn in Breakfast at Tiffany’s.

“It was. an enormous help to know that I looked the part… Then the rest wasn’t so tough anymore. Givenchy’s lovely simple clothes [gave me] the feeling of being whoever I played,” Hepburn said of their partnership.

Givenchy came from an aristocratic background, and worked alongside the then unknown Pierre Balmain and Christian Dior after World War Two.

The House of Givenchy is sad to report the passing of its founder Hubert de Givenchy, a major personality of the world of French Haute Couture and a gentleman who symbolized Parisian chic and elegance for more than half a century. He will be greatly missed. pic.twitter.com/xapm0zSwDy