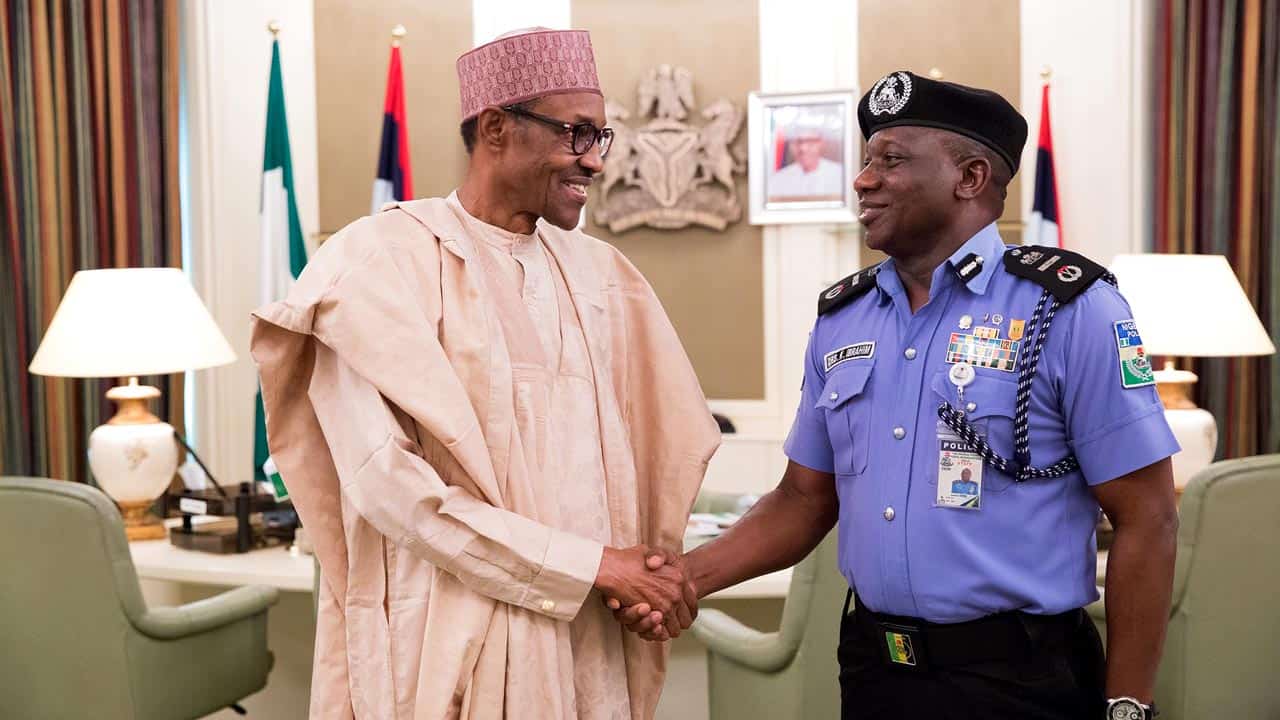 President Muhammadu Buhari has revealed that the inspector general of police, Ibrahim Idris did not heed his directives to relocate to Benue state.

When President Buhari visited the state earlier on Monday, he was told that Idris did not spend up to 24 hours in the state.

President Buhari had asked Idris to relocate to Benue, shortly after 73 persons were killed in January following clashes between farmers and herdsmen.

Speaking at a townhall meeting, attended by farmers, herdsmen, the president appealed to the Benue people to exercise restraint and live in peace with their neighbours.

He denied insinuations that he overlooked the killings that happened in Benue, saying he is genuinely worried over them.