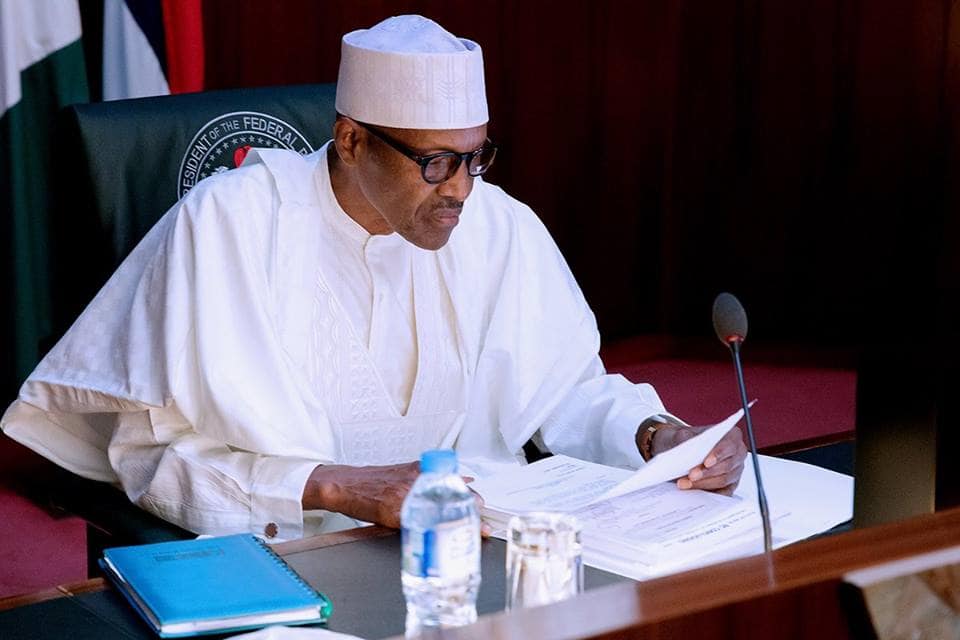 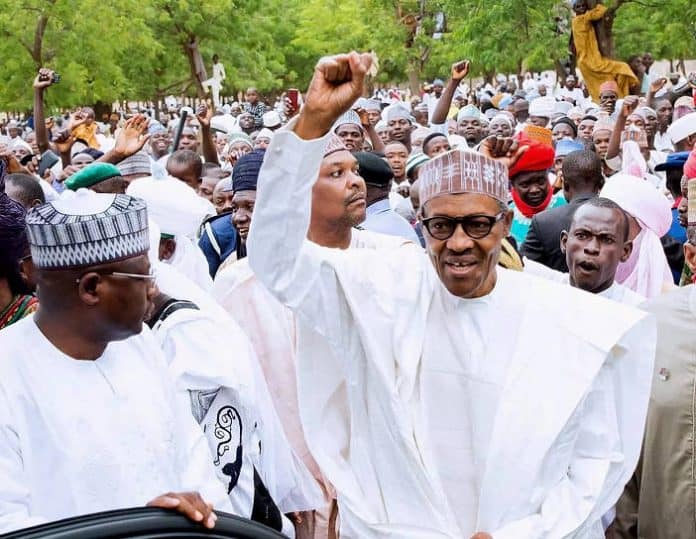 iThe presidency has denied that President Muhammadu Buhari’s scheduled visit to Benue state today does not have any political undertone attached to it. Naija News Learnt

Senior Special Assistant to the President Malam Garba Shehu made this known  while reacting to fears expressed by some Nigerians that the president was going to launch his 2019 re-election bid in Benue state, rather than going to assuage the pains of victims of the New Year day massacre.

“I would have thought that if he had intended to inject politics into it, he would have been on the plane the morning after the incident,” Shehu said.

Speaking further on the president’s engagement while in Benue, Malam Shehu said there will be a meeting of stakeholders in the State House where the President is expected to listen to all the parties in the conflict.

“The programme, as it stands now, is as we had it in Taraba. There will be a meeting of stakeholders in the State House.

“The President will listen to all the parties in the conflict and thereafter, he will deliver his own homily and, of course, sympathies to the people over the unfortunate losses of persons and property,” he said.