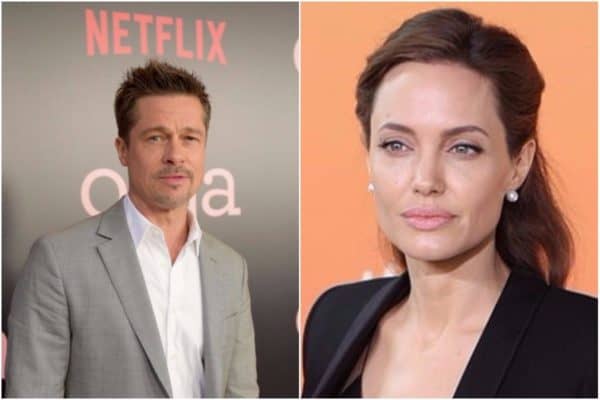 Award-winning actor, Brad Pitt has revealed that he will be decent for a year as he continues to move on from his broken heart after his shocking divorce from Angelina Jolie.

In an exclusive with sources, it has been alleged that the 54-year-old actor is determined to abstain from having any serious romance or sexual relations for one whole year.

Apparently, Brad Pitt wants to use his time as a single man to focus on himself. A source told the outlet that the Fight Club star is “looking after number one” and is working hard to keep fit.

“He’s looking after number one. Brad is really sorting himself out. He’s getting trim, eating healthily and has cut out the booze.”

The outlet also claimed that the actor, who has been in relationships for most of his adult life, is now doing things that he was not able to do before.

Brad Pitt has not been in any relationship since his split with Angelina Jolie in September 2016. So far, the actor has yet to confirm such rumors.

Meanwhile, many were convinced that Brad Pitt’s pledge to remain celibate for a year has something to do with Tiffany Haddish’s statement recently, Metro reported.

During an appearance on Live! with Kelly and Ryan, the outspoken actress revealed that she was able to meet Brad Pitt at the Oscars last week. She claimed that the actor told her that he would like to sleep with her but she would have to wait a year first.

“I just met [Brad] in the elevator! He said in one year if he’s single and I’m single, we gonna do it, so you know what that means…”

Despite reports of being single, Brad Pitt has been rumoured to get back together with his ex Jennifer Aniston after her split from husband Justin Theroux.