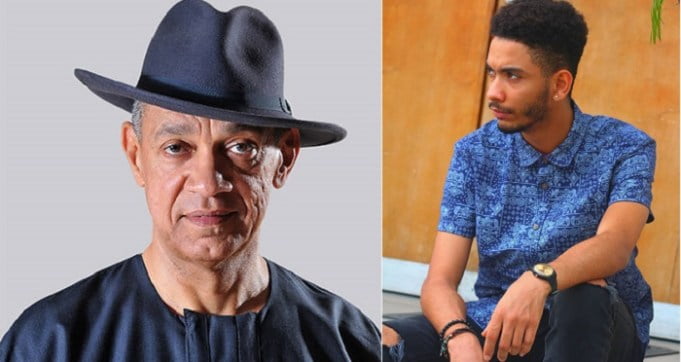 Ex-Big Brother Naija, Double Wahala edition housemate, K-Brule, who was evicted along his partner Khloe, has reacted to a post about Nollywood movies made by Ben Murray Bruce, Senator representing Bayelsa East.

The Senator who is known for expressing his mind on twitter , took to the platform to advise the Nigerian film industry to take a cue from the success of box office record-breaking movie, Black Panther after it recently hit over $1billion at the global box office.

“The movie #BlackPanther has just hit the $1 billion mark and is still growing. This is an almost entirely all Black movie.

“It shows the potential that Black movies have including and especially Nollywood movies.

“What Black Panther has done, Nollywood can and should do.”

In reaction to this, the ex-big brother housemate stated that Nollywood was doing its best but needs support.

“No sir, they spent hundred of millions making it. Our country barely pays actors 10k a day.

“Help us fix our economy. Imagine we invest that 40 something million (dollars) found at Ikoyi in a movie?

“I’m sure the producers would still embezzle. I cry for my country