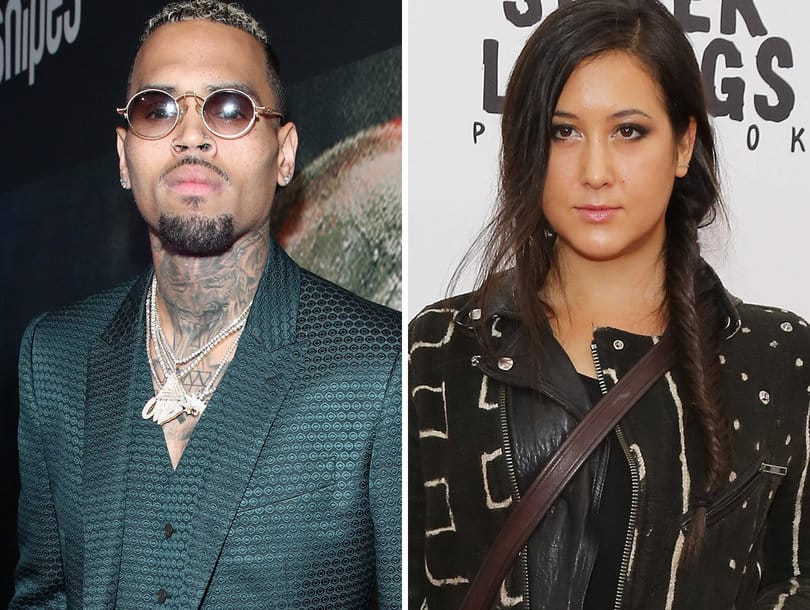 Vanessa Carlton has taken her time to out on Instagram to give Chris Brown a run for his action on the World Women Day. The drama had its start yesterday when Brown shared one of Carlton’s music video on his page with a caption that said: “MOOD. THIS SONG LIT FOREVER.”

The female singer in turn did not appreciate the compliment but took to her instagram to notifying her followers of how displeased she is with Brown’s post, and also citing his criminal history(Brown was charged with felony assault and making criminal threats in 2009, after violently attacking his then-girlfriend Rihanna).

“Today Chris Brown posted my video. I am now being repeatedly tagged to his account. being that today is International Women’s Day I feel compelled to draw a line. I support survivors not perpetrators of domestic violence. I do not want to be associated with an artist that has assaulted women on a day like today. Thank you. #internationalwomensday,” she said.

She later deleted the note following mixed reactions, although she still has it up on her Facebook page.

Reacting to the development in a since-deleted post, Brown reaffirmed his love for her song, while also calling her out for spreading ‘hatred’. “@vanessacarltonactual I posted a song that was and still is a great song and the artist felt she was doing her duty as a WOMAN to continue to spread this kind of hatred today. I won’t keep it up long. I just hope she knows she is loved and her song is ?? great.”

#ChrisBrown posted this video [SWIPE] celebrating #VanessaCarlton’s song (y’all know it from #WhiteChicks) but sis wasn’t here for the love…Thoughts?