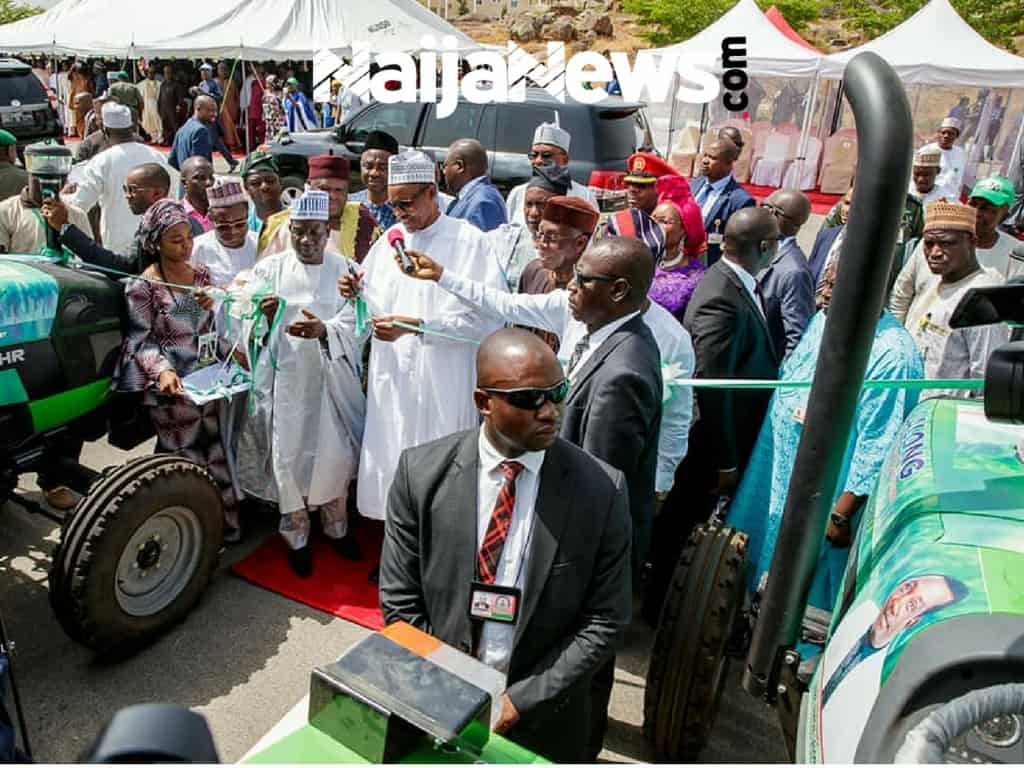 The Plateau Chapter of the All Farmers Association of Nigeria ( AFAN ), has  lauded the State Government for introducing tractor ownership scheme for farmers. It is  however good to note that the President Muhammadu Buhari inaugurated 100 out of the 400 units of tractors under the scheme as part of his official visit to the state today . Naija News Gathers

AFAN Plateau Chairman, Mr Philip Azi, made the commendation in an interview with our reporter on Friday in Jos. According to him, the initiative would boost agricultural activities in the state, as farmers would cultivate their farms with ease. 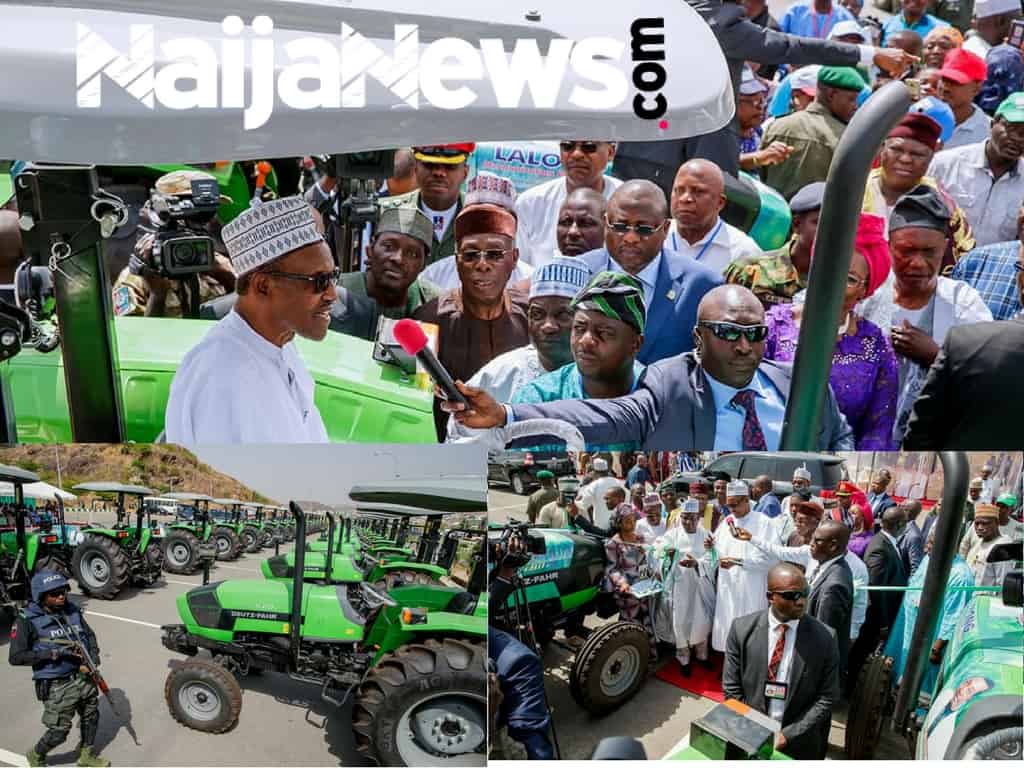 “The arrangement will be of immense help to farmers in the state.

“Farmers have over the years found it difficult to access tractors for usage on their farms, which often make them cultivate late and in turn grossly affect the level of production.“But with the coming of the tractors such anomalies will be naturally addressed.
“So, it is a very good thing that is happening to farmers in the state,” Azi said.

He also  called on AFAN members, particularly the beneficiaries of the scheme to abide by the terms and conditions of the programme.Azi also urged all farmers to take advantage of the scheme to maximise their outputs and boost agricultural production in the state.

.The scheme has a tripartite arrangement, in which the beneficiaries would pay 60 per cent of the total cost, while state and local governments would pay 30 and 10 per cent balance respectively. The tractors were supplied at the cost of N1.4 million each.