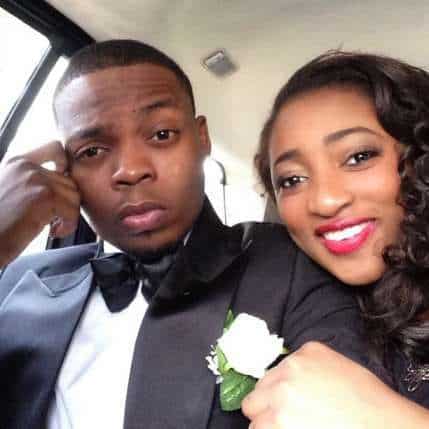 Olamide proposes to his baby mama and girlfriend of a long time. (Photo credit: Naijaloaded.com)

It is a great day for the YBNL boss and his Baby Mama, the mother of Batifeori Maximilliano Adedeji has been his girlfriend for a long time. Olamide was reported to have proposed to his longtime girlfriend and baby mama Adebukunmi Aisha Suleiman.

The artiste supposedly proposed to her yesterday March 8 which was also her birthday. The rapper and his babymama have been together for years now, and she is the only woman who has a child for the singer, and has finally gotten a ring in her finger.

According to multiple reports, Bunkumi and Olamide started dating from the beginning of his music career, and she’s been with him ever since. 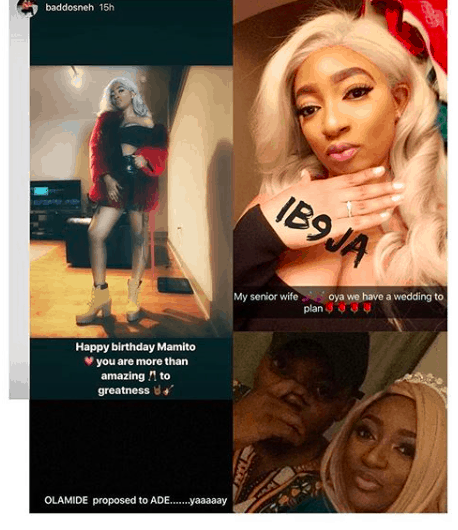