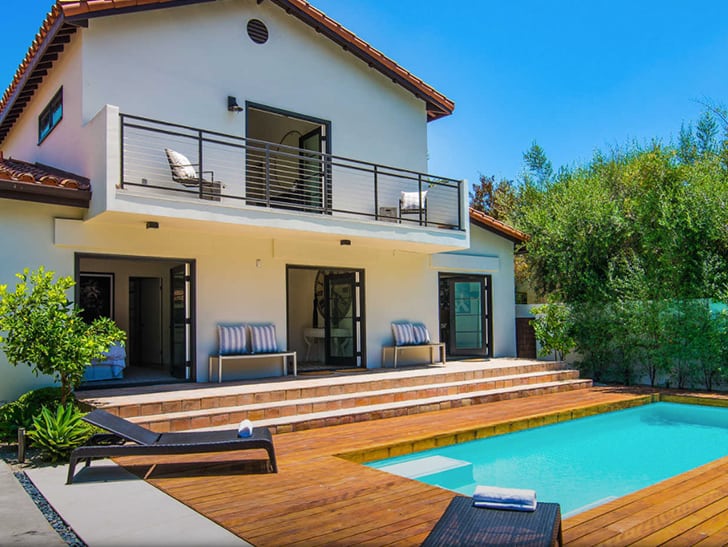 Rihanna has made a $100,000 profit after finally selling her plush West Hollywood mansion for the $2.85 million asking price.

For five months, the Barbadian singer, 30, struggled to sell the residence after putting it on sale for $2.75 million a mere three months after purchasing it in August of last year, according to TMZ.

According to TMZ, the singer bought the 2,800 square foot property for $2.75 million in August, and decided to put it back on the market for unknown reasons. The apartment also boasts of 4 bedroom, 4 bath home and other luxuries, including a decent-sized pool and a guesthouse, but then she didn’t want it anymore and so placed it on sale for $2.85 million three months later.

The star even listed the property in January as a rental for $16.5k a month as a means to rake in the money – but the four bedroom and four bathroom abode, complete with its own private pool and luxury poolside cabana and guesthouse, finally tickled the fancy of a buyer who signed on the dotted line last week.

Luckily, the Grammy Award-winning singer found a buyer for the asking price, and walked away with extra $100, 000.