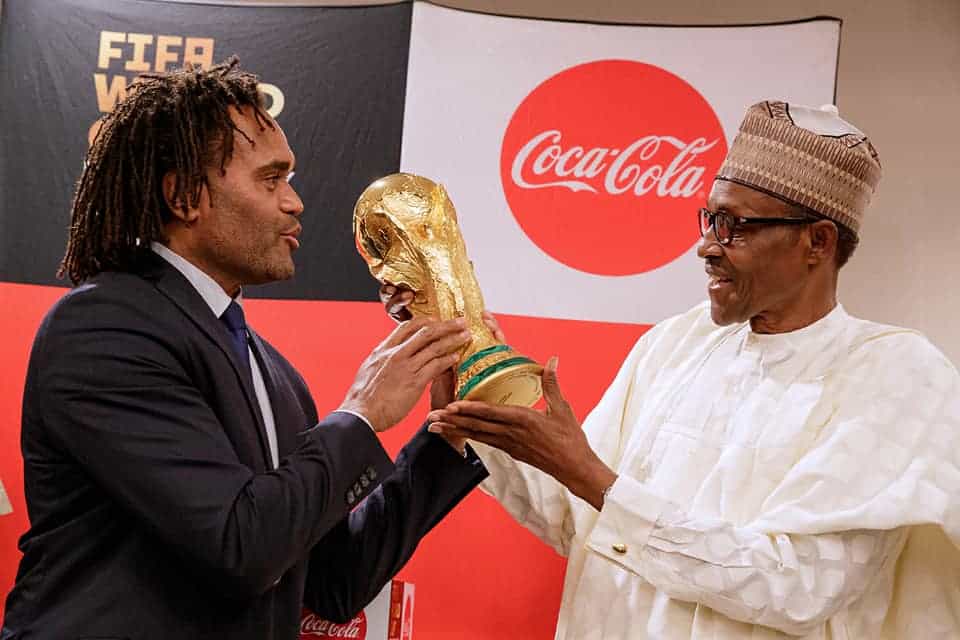 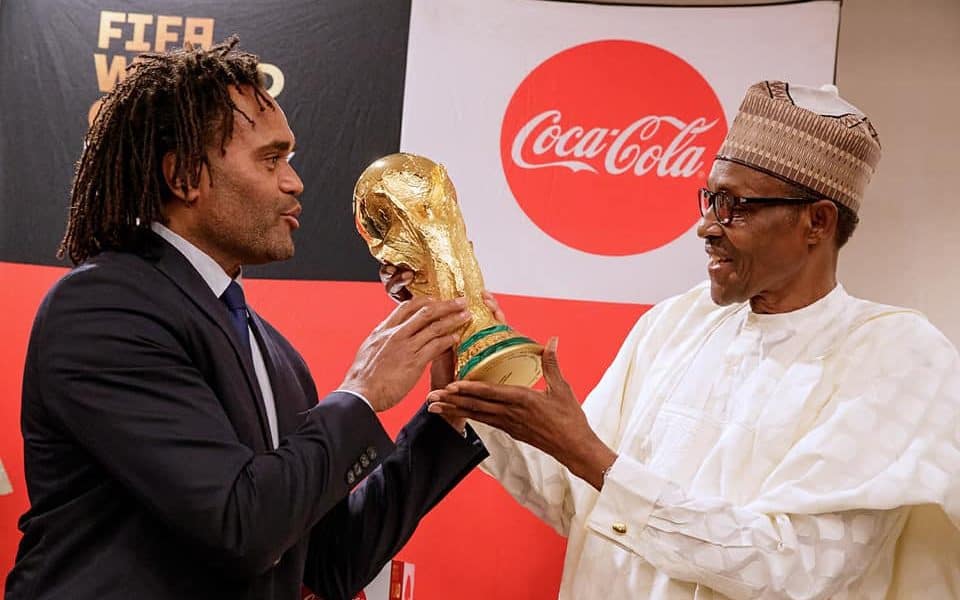 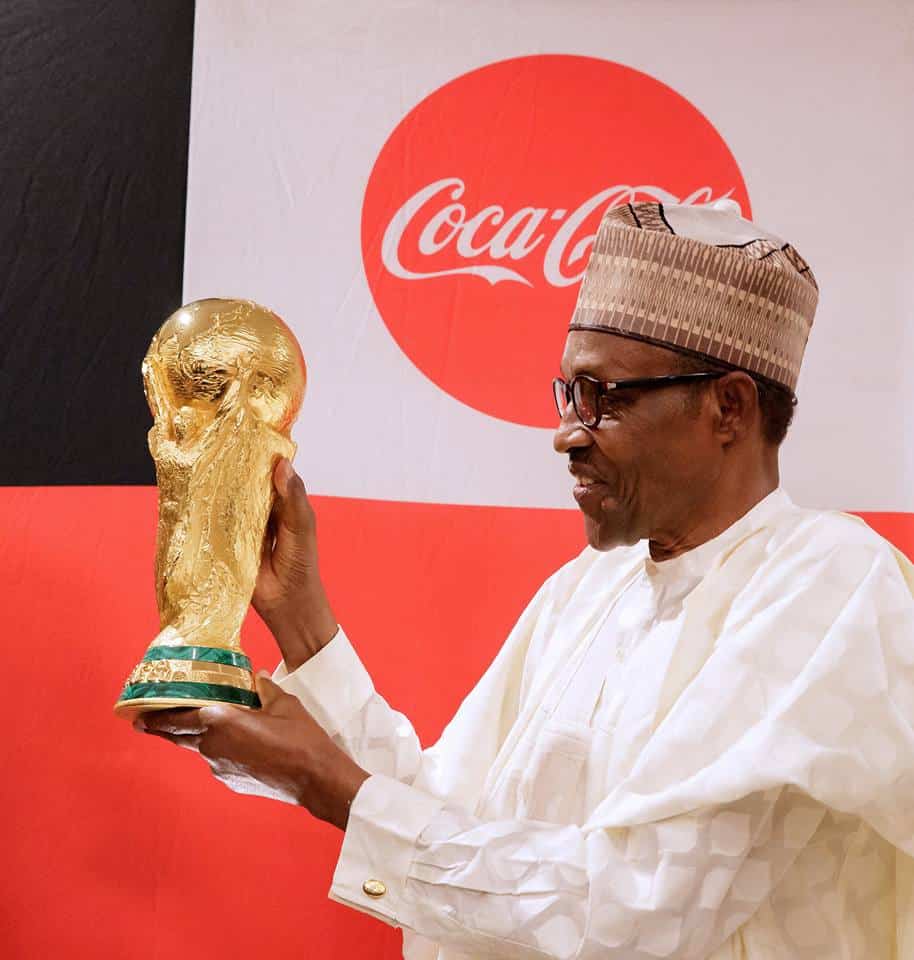 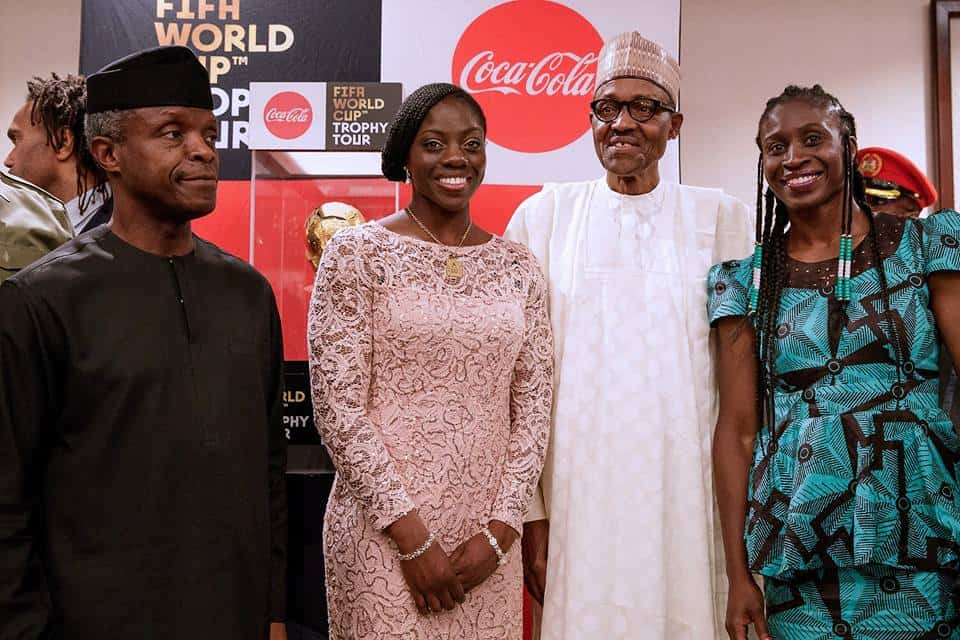 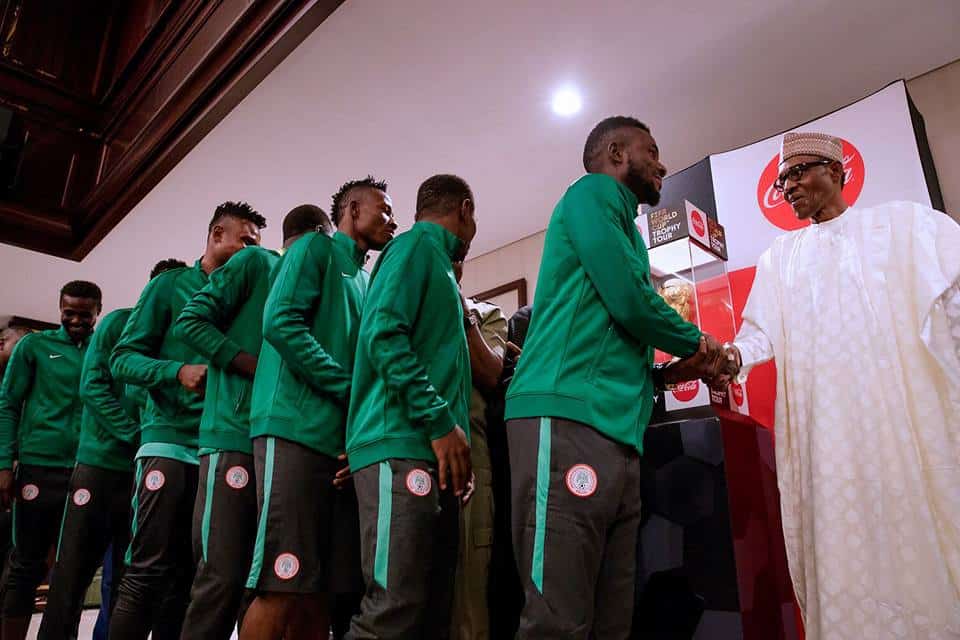 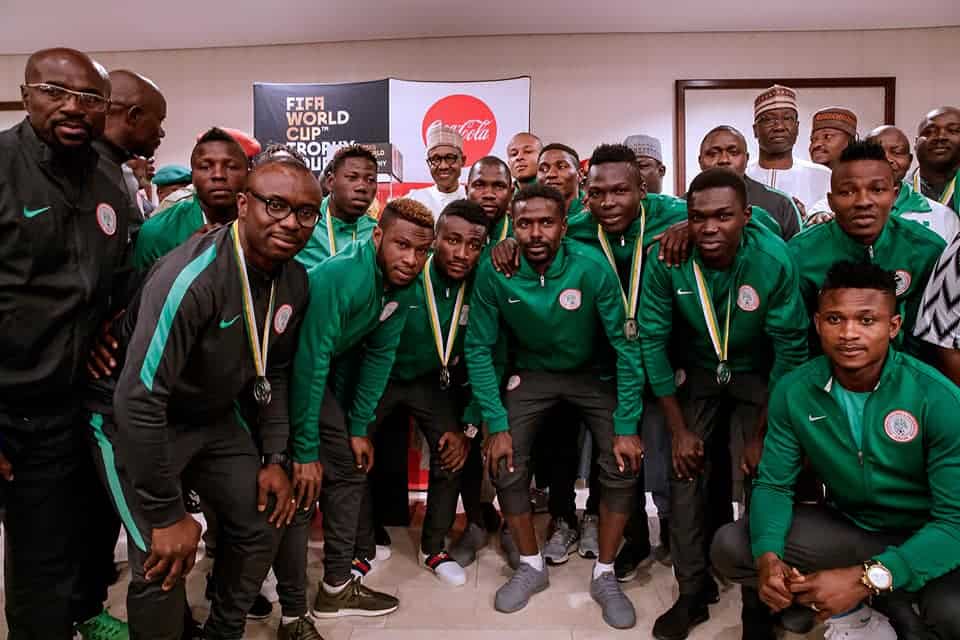 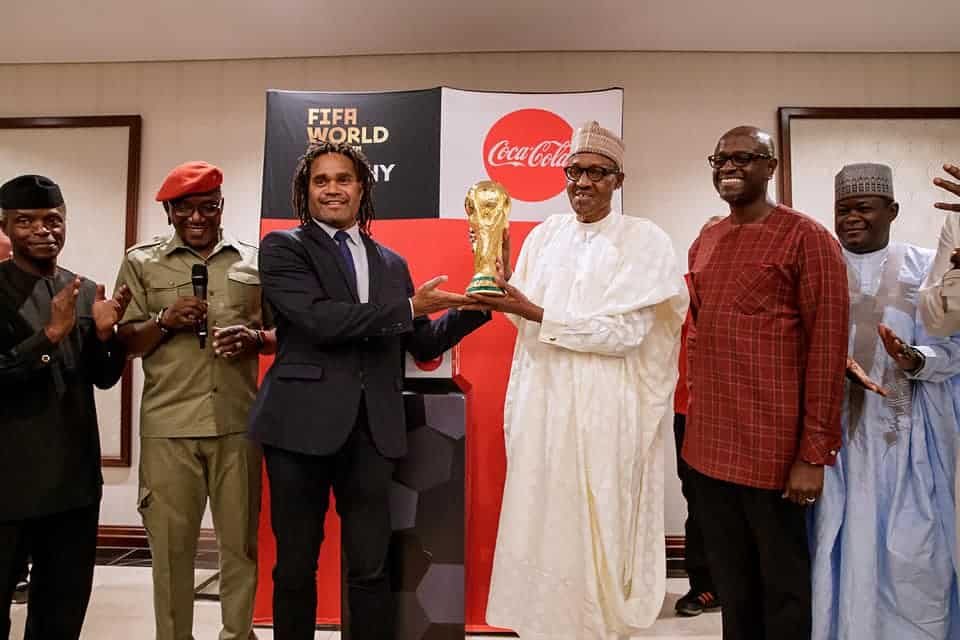 The iconic World cup trophy, is on a tour of 91 cities in 51 countries across six continents before the tournament begins in Russia in June.

The trophy is expected to tour Nigeria before departing the shores of the country Saturday evening, Naija News understands.