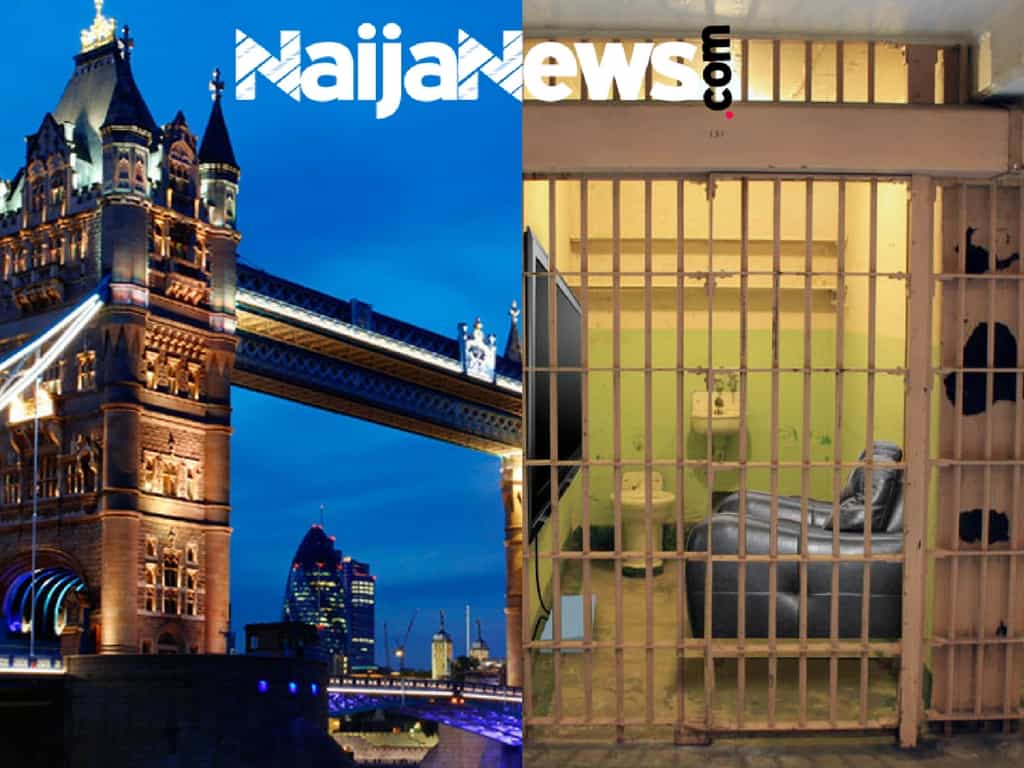 Britain will build a new 112-bed wing at Kirikiri Prison in Lagos so that it can transfer Nigerian prisoners there, foreign secretary, Boris Johnson announced in London today. Naija News gathers

In a written statement to parliament, Johnson said tenders had been placed and a supplier identified to conduct the building work at Kirikiri. He did not name the supplier. The project will be funded from Britain’s Conflict, Stability and Security Fund, which has an annual budget of more than 1 billion pounds and aims to commission projects that can help prevent conflicts and stabilise countries or regions.

The new 112-bed wing, which will cost 700,000 pounds ($973,000) and be compliant with United Nations standards, will make it easier for Britain to comply with a prisoner transfer agreement it signed with Nigeria in 2014.

Under that deal, eligible prisoners serving criminal sentences in Nigeria and Britain can be returned to complete their sentences in their respective countries. The British government did not indicate how many prisoners might be moved or when the project is likely to be completed. Naija News understands

Nigerian prisons — many of them built by British colonizers more than 100 years ago — are severely overcrowded, leading to the spread of diseases. The government in Abuja has said it is developing a strategy to tackle the issue.

Britain’s own prison system has been showing signs of severe strain in recent years, with overcrowding, rising suicide rates and a growing problem with drug trafficking and other crimes within jails that were sometimes built in the Victorian era.