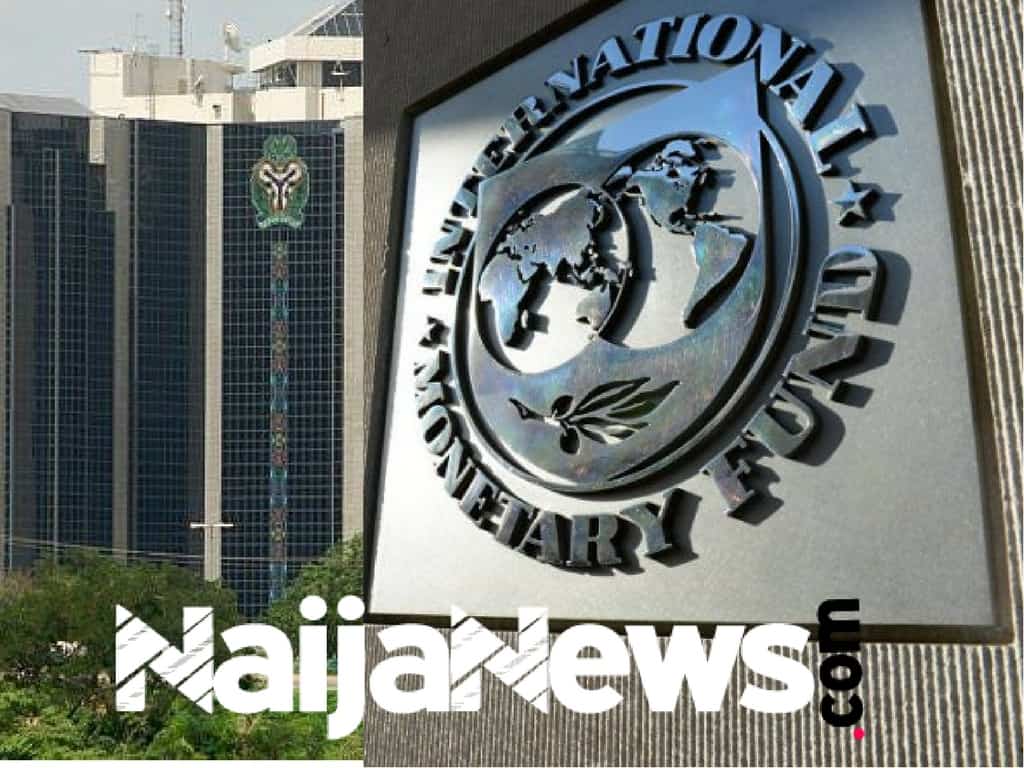 The Director of the International Monetary Fund (IMF) has urged the Nigerian Senate to confirm the Monetary Policy Committee (MPC) members of the Central Bank of Nigeria (CBN), as well as the Bank’s deputy governors and non-executive directors who were nominated for the positions by President Muhammadu Buhari since last year. Naija News gathers

The fund’s directors have also emphasised the need for the Nigeria government to pursue growth‑friendly fiscal adjustment, saying it would help frontload non-oil revenue mobilisation and rationalise current expenditure in the country.

According to them, this was necessary in order to reduce Nigeria’s ratio of interest payments to revenue to a more sustainable level and create space for priority social and infrastructure spending.  The fund’s directors proferred the advice in the IMF Article IV Consultation with Nigeria, released by the its executive board wednesday.

Owing to a stand-off between the executive and Senate over the retention of the acting Chairman of the Economic and Financial Crimes Commission, Mr. Ibrahim Magu, despite his rejection twice by the Senate, the upper legislative chamber has vowed not to confirm several nominees of the president until Magu is removed from office.

The impasse has rendered it impossible for the CBN to form a quorum of the MPC whose past members had retired at various times last year, and compelled the central bank to postpone the first meeting of the committee last January.

The IMF, in the Article IV Consultation, also noted ongoing efforts to improve tax administration in the country, just as they underlined the need for more ambitious tax policy measures, including the reform of value‑added tax, increased excise, and rationalising tax incentives.

“The implementation of an automatic fuel price‑setting mechanism, sound cash and debt management, improved transparency in the oil sector, increased monitoring of the fiscal position of state and local governments, and substantially scaled-up social safety nets should support the adjustment,” the IMF added.

They commended the progress in implementing the Economic Recovery and Growth Plan (ERGP), including the start of a convergence in forex windows, tight monetary policy, improvements in tax administration, and significant strides in improving the business environment.

The IMF directors noted, however, that important challenges remain, as growth in the non‑oil, non‑agricultural sectors had not picked up; inflation remains high and sticky, with rising unemployment and poverty. To address these vulnerabilities, they stressed the urgent need for comprehensive and coherent policy actions.

They commended the central bank’s tightening bias in 2017, which according to them, should continue until inflation is within the single digit target range.

Furthermore, they recommended continued strengthening of the monetary policy framework and its transparency, with a number of the directors urging consideration of a higher Monetary Policy Rate (MPR), a symmetric application of reserve requirements, and “no direct central bank financing of the economy”.

The report added: “A few directors urged confirmation of the appointments of the central bank’s board of directors and members of the Monetary Policy Committee.

“They welcomed the authorities’ commitment to unify the exchange rate and urged additional actions to remove the remaining restrictions and multiple exchange rate practices.

“They called for an asset quality review to identify any potential capital needs. They noted that enhanced risk‑based banking supervision, strict enforcement of prudential requirements, and a revamped resolution framework would help contain risks.”

In addition, the directors emphasised that structural reform implementation should continue to lay the foundation for a diversified private‑sector‑led economy.

They stated that building on recent improvements in the business environment, implementing the power sector recovery plan, investing in infrastructure, accelerating efforts to strengthen anti‑corruption and transparency initiatives, and updating and implementing the financial inclusion and gender strategies, Naija News Gathered