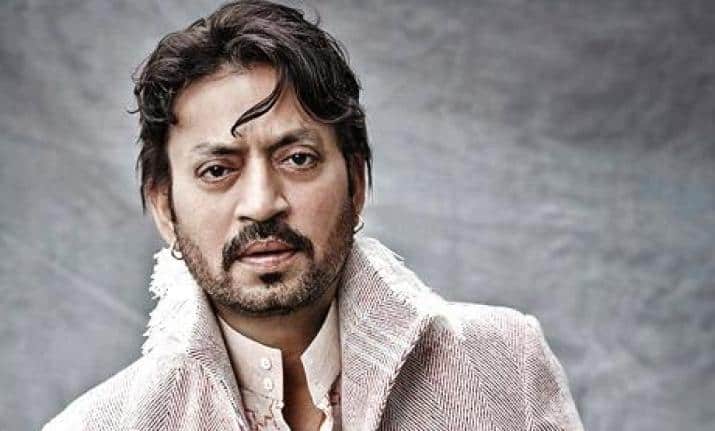 Irrfan Khan reveals he is suffering from a rare disease. (Photo credit: Google.com)

Bollywood actor Irrfan Khan says he is suffering from a rare disease and is fighting for choices. Last month, the film-maker Vishal Bhardwaj had announced that he was pushing back his film, starring Deepika Padukone and Irrfan.

“I am pushing back the film by a few months as both of my lead actors are down with different health problems. Irrfan is down with jaundice,” the director had said.

Fans and Actors across India has taken time out to post messages for a speedy recovery of the Bollywood actor, Irrfan Khan after he announced on Twitter that he had “a rare disease.

The actor has acted in some popular movies like Life of Pi, Slumdog Millionaire and The Amazing Spider Man. He had this to say to his fans:

“Sometimes you wake up with a jolt with life shaking you up. The last fifteen days, my life has been a suspense story,” Khan said in a tweet.

“As I will myself share with you my story within a week – ten days, when further investigations come with a conclusive diagnosis.” “I have never given up and have always fought for my choices and always will“, Khan wrote.

Several fellow actors and fans wished Khan a speedy recovery on Twitter. “You are a fighter! You will shoo off whatever that rare disease is… Prayers,” read a tweet from one fan.

“I see you out-performing this one as well @irrfank… It’s gonna pass… Good things happen to good people… Power to You, Sir!!” said another.